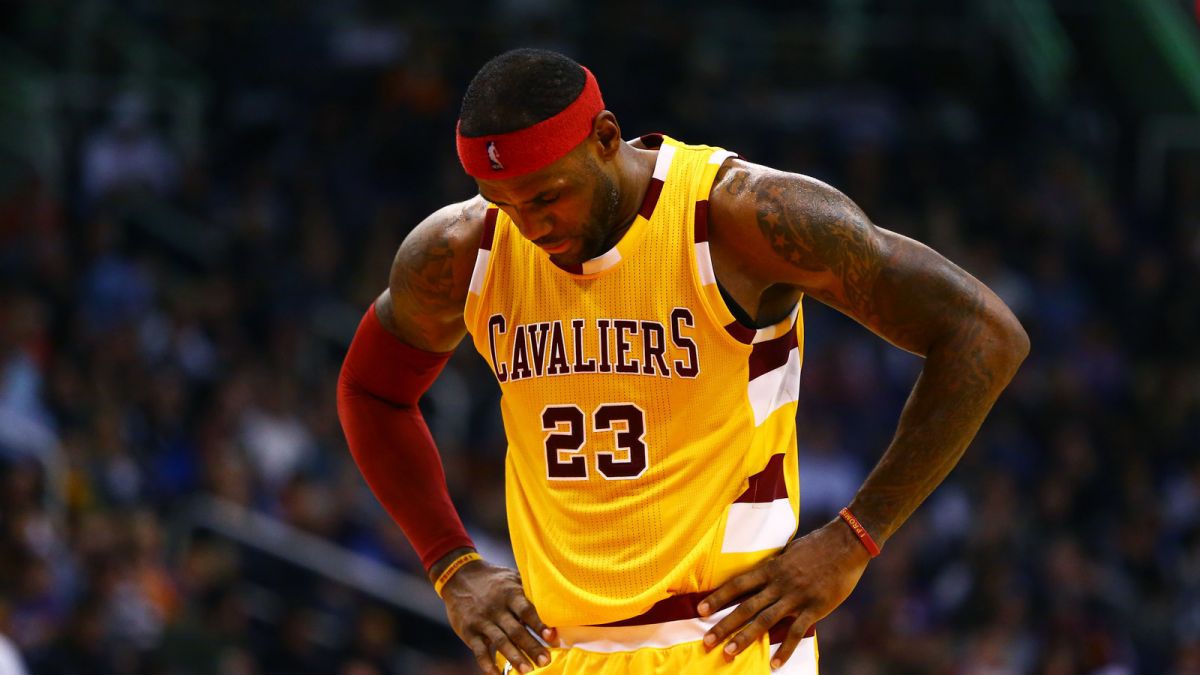 LeBron James was the Cavs best player this season, and was their most valuable player. He was arguably the most important player to his respective team in the NBA. More than Stephen Curry is to the Golden State Warriors. More than Kawhi Leonard is to the San Antonio Spurs. And arguably more than Kevin Durant is to the Oklahoma City Thunder.

Yet somehow, LeBron James finished in 3rd place in the MVP voting behind both Curry and Leonard. Curry received all 131 first place votes, and LeBron’s consecutive year streak of at least one first place vote went out the window. Here’s what the voting looked like when it was all said and done, with some writers and media members actually having LeBron as FIFTH in MVP voting.

Here are the full voting results for the NBA's MVP award. pic.twitter.com/jMh2IttYbw

The end result is hard to argue with: Stephen Curry is the true MVP this season. He was the best player in the league and led the best team to an NBA record 73 wins. But having James finish behind both Curry and Leonard without a single first place vote is the biggest surprise.

Winning the MVP award was never the goal for LeBron James coming in, but considering the Cavs were 1-4 without him losing by an average of 10 points per game, Kyrie Irving missed 29 games to start the season, and they had major distractions, the fact that he doesn’t get a single first place vote for MVP is shocking.

Congratulations to Stephen Curry, but it may be time to rethink what we define “Most Valuable” as, because the Warriors were out there winning high-intensity playoff games without Curry, something I’m honestly not sure the Cavs would be able to do without LeBron James. If anything, Draymond Green is the piece that holds the Warriors together so well, not Curry. 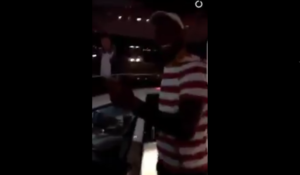