LeBron James to be held out of regular season finale, Kyrie Irving and Tristan Thompson could play 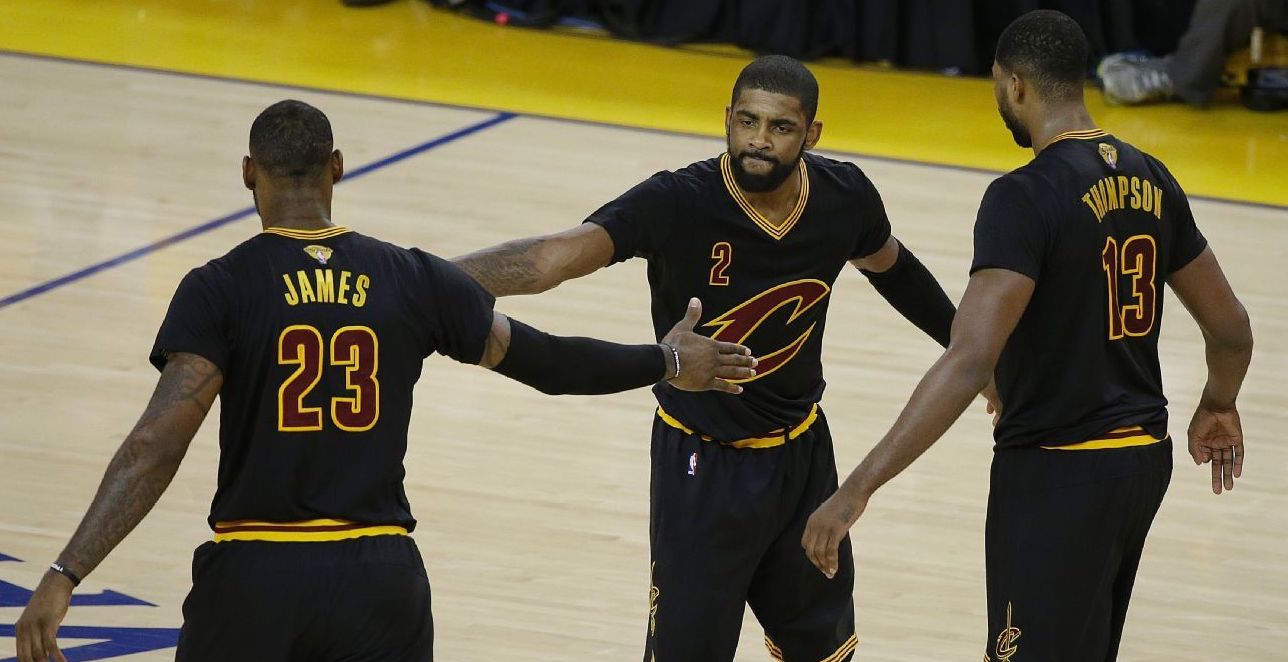 The defending champion Cleveland Cavaliers will close out their regular season campaign on Wednesday night with a matchup against the Toronto Raptors inside Quicken Loans Arena at 8:00 p.m. EST.

According to Joe Vardon of Cleveland.com, LeBron James, who was held out of last night’s 124-121 overtime road loss to the Atlanta Hawks for rest, will not be called on to participate in Wednesday’s Fan Appreciation Night showdown. As most followers of the team know, the Cavs are 0-and-7 this season in games where James did not play.

Kyrie Irving, who was also held out of last night’s loss in South Beach (rest), could see playing time in Wednesday’s game. Tristan Thompson, Cleveland’s Iron Man, is expected to play against the Raptors after missing four games due to a sprained right thumb.

As of today (Tuesday), the Cavs are holding the No. 2 seed in the Eastern Conference standings — just one game back from the conference-leading Boston Celtics. The Boys from Beantown will close out their regular season tonight with a matchup against the Milwaukee Bucks inside TD Garden. There is only one way the Cavs can reclaim the No. 1 seed: a Celtics loss and a Cavs win. ESPN’s BPI gives the Cavs a 17 percent chance of winning the Eastern Conference crown.

If Irving is held out of Wednesday night’s game, Cavs fans can expect to see more of Deron Williams at the point guard position. “D-Will,” as Williams is affectionately known, racked up 35 points (season-high), nine assists, seven rebounds, one block, and one steal in a whopping 46 minutes of playing time against the Heat. 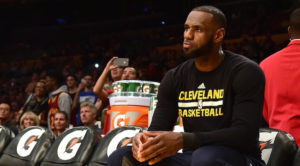