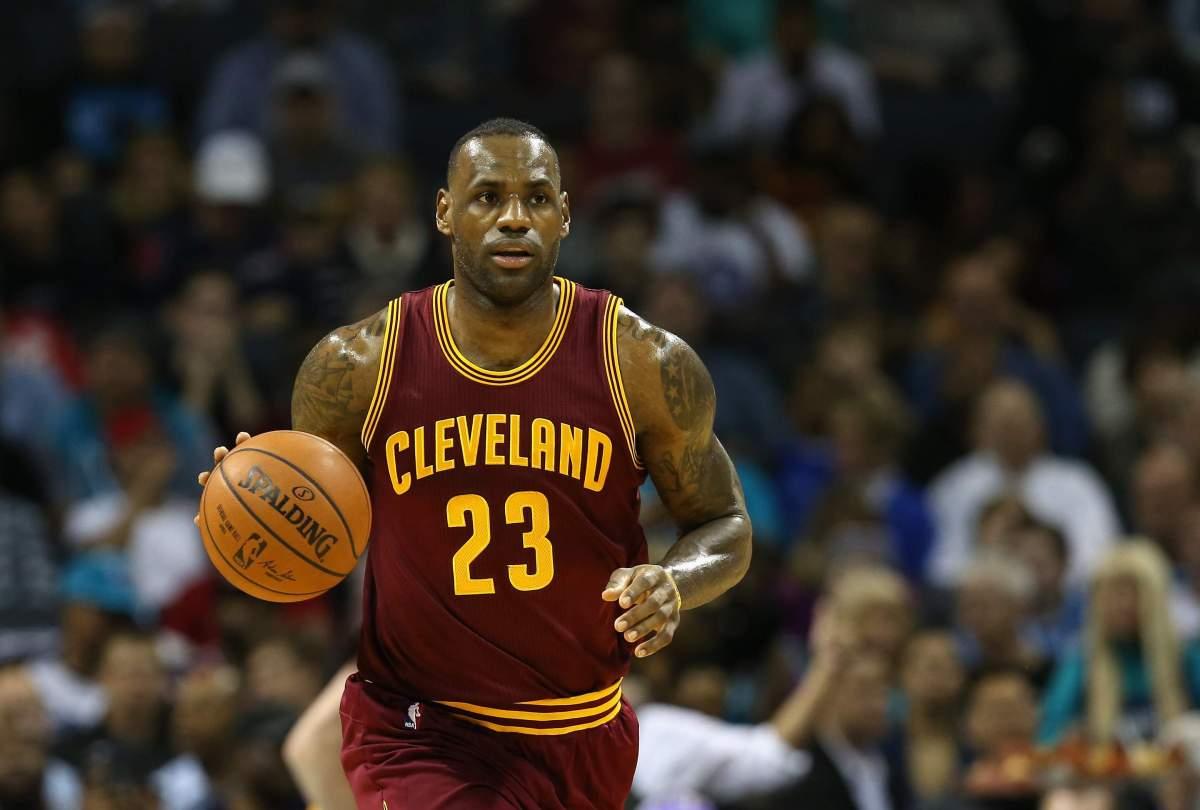 The Eastern Conference’s top spot is looking more like Cleveland’s to own. The Cavaliers got a bit of breathing room after their win over the New York Knicks, going up two and a half games above the Toronto Raptors in their race to the apex.

The Cavs have won three of their last four games, although all of them were against lackluster opponents, but it put LeBron James in a better place as far as getting his rhythm in time for the playoffs. In Joe Vardon’s article for Cleveland.com, James exuded the kind of confidence that normally makes opponents wary of his team.

“And obviously we’ve got 10 games left and I’m not going to shortcut that because we still can get better, but my whole mindset is getting these guys ready for the long run. I think we have enough, no I know we have enough and we just got to go out and do it.”

Cleveland has been quite a dilemma even for themselves this season, losing, and winning games, in uncharacteristic timing and fashion. Inconsistency has been a major cause for concern as they head into the postseason.

But for what it’s worth, LeBron James has seen an uptick in his play over the past few games. The four-time Most Valuable Player has played like one in Cleveland’s four previous contests, averaging 29 points, 8.5 rebounds, and 8.5 assists.

The team has yet to face another quality opponent, but for now, we’ll take the momentum that James has built for himself, and hopefully, it rubs off on the rest of his teammates over the following weeks.

Since everyone is so into dissecting LeBron James’ every social media activity, here’s one for them to spend painstaking hours on analyzing how a simple tweet could have a major effect on his future.