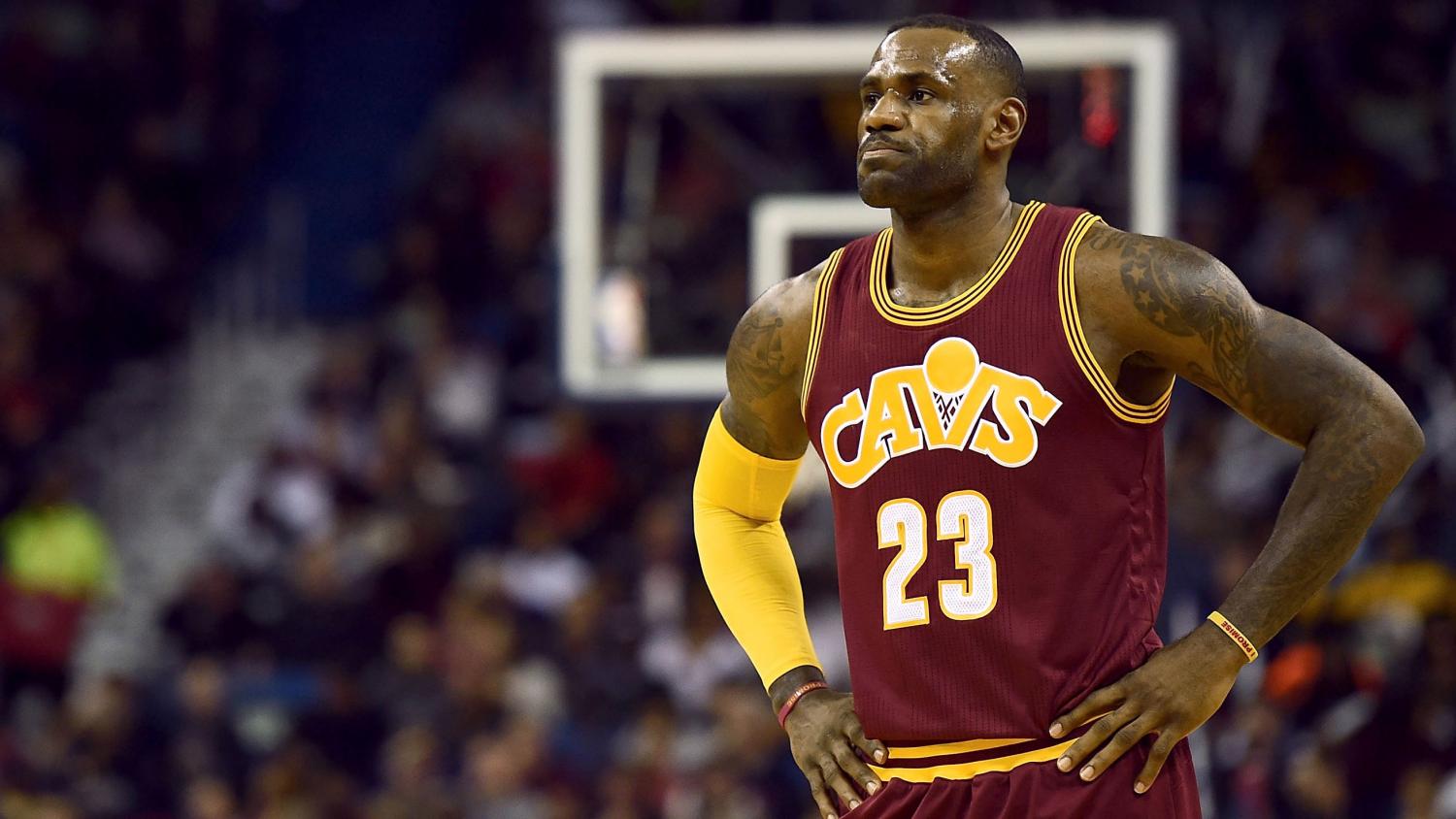 One of the Cleveland Cavaliers’ main regular season goals is to give LeBron James as much rest as he can for him to be at his freshest for the postseason grind. This involved plans of giving James nights off in some, not all, tail ends of back-to-backs.

RELATED: LeBron James Talks About Having A Career-Low 3-Point Shooting Percentage This Season

When the Cavs lost to the Detroit Pistons on Monday night, coach Tyronn Lue regretted not sitting his best player after seeing him brick 13 of his 18 shots on the floor en route to a season-low 12 points.

The team was coming off an impressive road win in Oklahoma City the night before and Lue knew that James needed a breather. He didn’t just score 25 points, grab seven rebounds, and dish out 11 assists. LeBron James also took the responsibility of guarding Kevin Durant for most of the game and this took the most out his tank.

But the four-time Most Valuable Player refuses to succumb to the thinking that his body needs to be constantly kept on check. In Dave McMenamin’s recent article for ESPN, James was quoted as being in a great position physically.

“It’s how my body was feeling. Last year I was banged up. It’s not a mindset, it’s just reality. This year I feel 10 times better than I did last year. So that’s the mindset.”

Despite sitting out only one game this year so far, which seems to be less than what the Cavs projected when the season started, James’ claims still hold truth.

He is averaging a career-low 35.9 minutes per game. But most importantly, he has not shown any signs of badly needing rest for his back, compared to last season where he was forced to take some time off.

LeBron James’ pre-playoff rest will come. There’s no doubt about it. But that won’t come until Cleveland secures the East’s top spot.