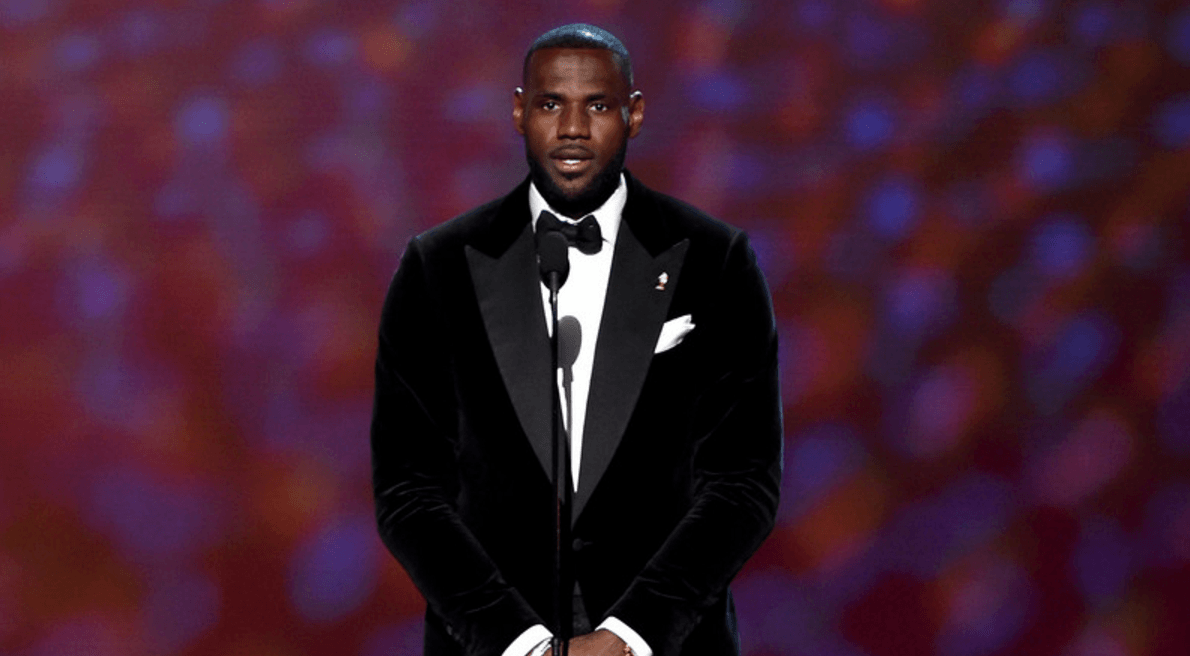 In the history of the United States presidency, there have been many great leaders. However, one commander-in-chief in particular has had a unique impact on the world – more specifically, the basketball world.

President Barack Obama will forever be remembered for his beautiful oratory, but also for being a fan of the game.

“The only thing that’s better than watching basketball is playing basketball,” Obama said when the Los Angeles Lakers visited the White House in 2010 to celebrate their 2009 championship.

In fact, Obama’s love for hoops goes far beyond mere fandom. As a kid growing up in Hawaii, Obama was given a basketball from his father and never looked back.

It all started there…

“I decided to become part of that world, and began going down to a playground near my grandparents’ apartment after school,” Obama wrote in the book Dreams from My Father. “From her bedroom window ten stories up, Toot (his grandmother) would watch me on the court until well after dark as I threw the ball with two hands at first, then developed an awkward jump shot, a crossover dribble, absorbed in the same solitary moves hour after hour.”

In 1979, before his rise to fame, Obama was simply known as “Barry” by his friends and coach at Punahou High School. In a recent article by Seth Poppe of NBC News, Coach Chris McLachlin remembers what it was like mentoring a young Obama.

He showed leadership and caring for his teammates,” McLachlin said. “Those are qualities a president should have. Standing up for your buddies. Having their back. Speaking up for yourself.”

Growing up as a “Son of Oahu” with parents of mixed lineage, Obama dealt with his fair share of racism, as Darin Mauer, former teammate, long-time friend, and fellow Hawaiian tells NBC News.

To understand President Obama, you have to understand his Hawaiian roots,” Maurer said. “Hawaii is a melting pot, a very intense place if you’re a kid. It can be very racially hostile, especially if you’re white or black. We’re the minorities here.”

“Basketball was the great equalizer,” he said. “I would go out there and be the only white person. Barry would be the only black person. We had to prove ourselves, focus on playing good ball. And once you started playing well, contributing on the court, pretty much the racial aspect goes away.”

As many of you know, Obama always enjoys filling out NCAA March Madness brackets and attending WNBA games, but he seems to gravitate more towards the NBA and its players. It’s a well-known fact that Obama has a strong affinity for Michael Jordan and the Chicago Bulls, who won six championships while he lived in the city in the early stages of his political career.

LeBron James, Cleveland Cavaliers superstar small forward, spoke to Jeff Zillgitt of USA Today Sports with regards to the unexpected friendship he has developed with the 44th President of the United States.

“Never in a million years did I think I would be this close with a president of the United States with the No.1 biggest position of power in the world,” James told reporters after visiting the White House in November. “We just have a real genuine relationship. We’ve got so many things in common we can talk about, not only from sports but community service and growing up in the inner city and figuring out ways that we can help the youth.”

“I never take it for granted when I get an opportunity to be around the president, be around the first lady,” James said. “They’ve become really good friends, and that’s something that’s special to me and my family.”

Last night, as the Obama family prepared for their departure from the White House, James recorded a video for Uninterrupted to explain how the 44th President of the United States impacted his life and career.

.@KingJames sends a special farewell message to @POTUS for all his hard work during office. #ThankYouObama pic.twitter.com/D3qwX47uq7 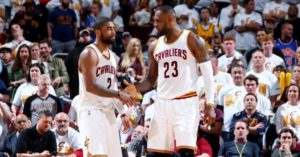