LeBron James Expresses Remorse On A Pair Of Unfortunate Incidents 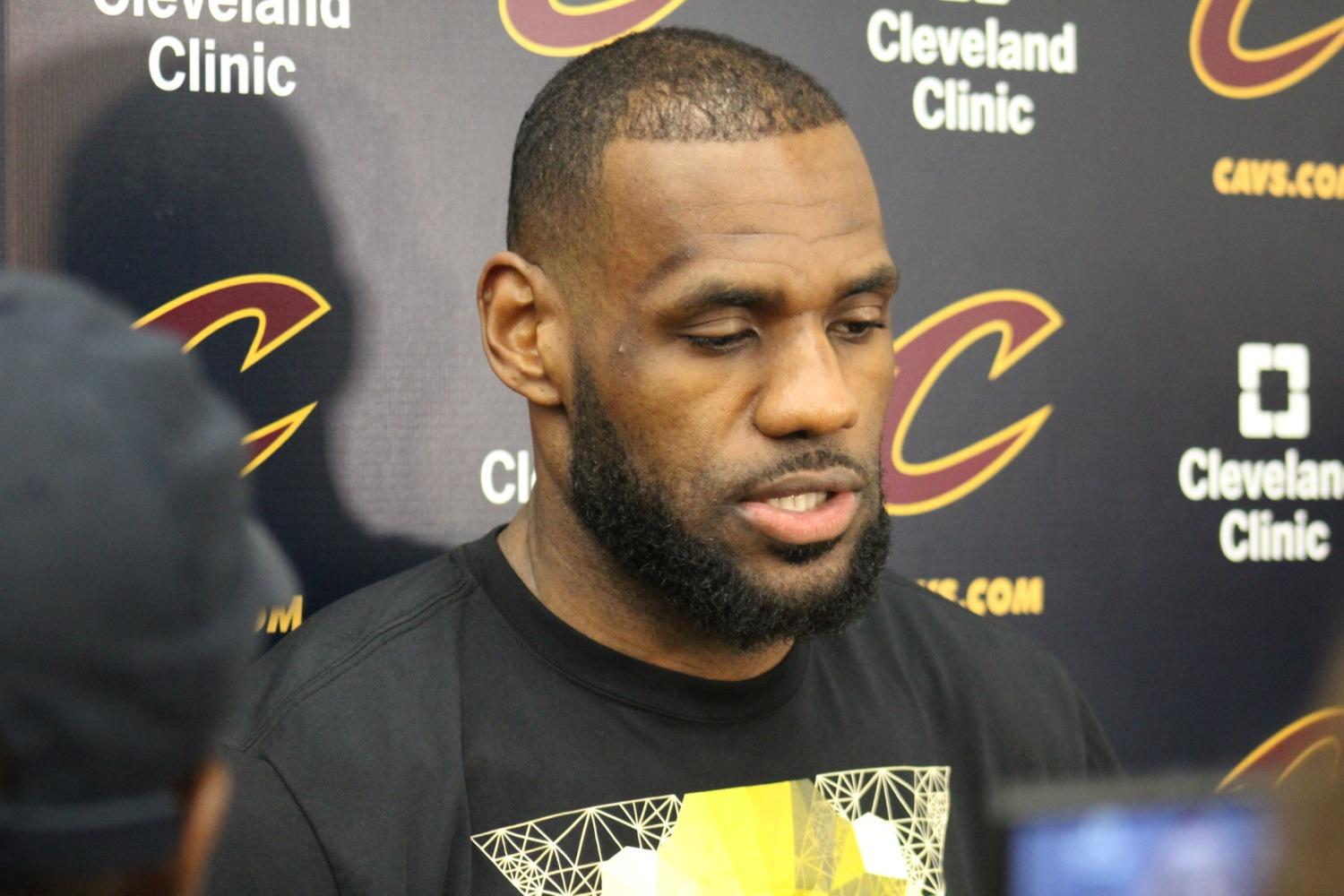 LeBron James has often shared his opinions when it comes to pressing issues inside and outside the NBA. Even more so if it’s something that concerns the everyday person in America.

Just recently, a couple of tragic shooting incidents took everyone by shock. The first one happened in Roseburg, Oregon when a gunman opened fire on a room full of students, resulting in 10 deaths and a number of injuries. The second shooting occurred just a few hours after, in Cleveland wherein the life of a baby girl was taken when she was shot inside a car.

James took to Twitter his thoughts on the tragedies.

C'mon man let's do and be better! Don't fall into the trap. This can't be only way. Accept more from yourselves. #TheLand#TheNation

Like seriously man!!!! A baby shot in the chest in Cleveland. It's been out of control but it's really OOC. Ya'll need to chill the F out.

People still recall how LeBron James expressed himself towards a couple of public incidents in the past, namely, the deaths of Trayvon Martin and Eric Garner.

Indeed, these are extremely sad instances which will leave lasting marks on the affected individuals and their families. Meanwhile, James deserves a great deal of respect for his gesture and, hopefully, players and other public figures will follow his lead and use their influence for the benefit of their communities.