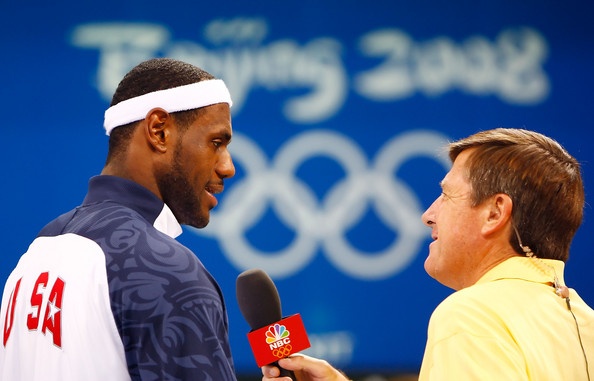 Craig Sager, arguably the best-dressed man on the sidelines, is once again facing an old foe. But this time around, the odds are not in his favor.

RELATED: Craig Sager Will Be Returning To The Sidelines After Battle With Leukemia

A few days ago, the TNT sideline reporter announced that his cancer came back out of remission, and according to Sports Illustrated’s Ben Golliver, Sager has been given roughly three to six months to live by his doctors.

Members of the NBA family expressed their sincere thoughts and prayers to Craig Sager, the fighter, and LeBron James is among those individuals concerned for his well-being.

My prayers goes out to one of the best to ever do it Craig Sager!! Please Stay Strong. #CancerSucks

Kobe Bryant also chimed in with a message.

Thoughts and prayers for Craig Sager and his family. Keep on fighting man. #prayforsager

Craig Sager is not one to back down from an obstacle even as big as this one, and everyone is behind him as he continues to provide inspiration through his courage and determination. 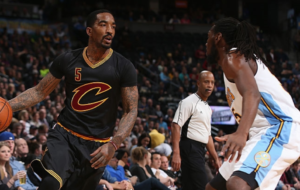