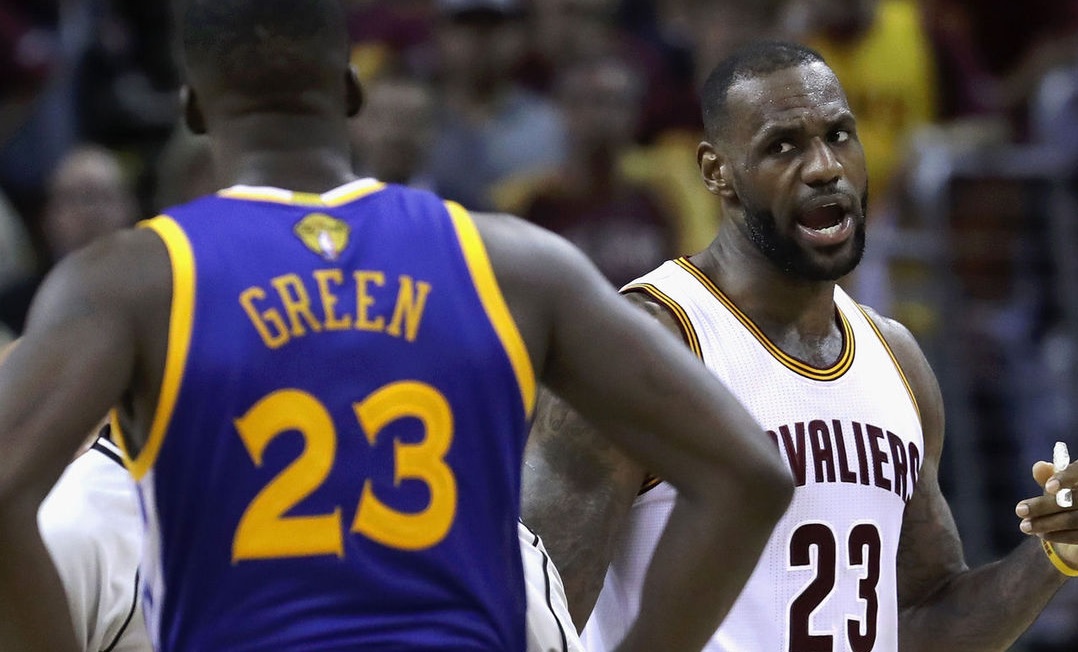 On Thursday afternoon, the Golden State Warriors celebrated their 2017 NBA championship with a parade through the streets of downtown Oakland. By now, most hoops fans have either seen or heard about the “Quickie” shirt that Draymond Green elected to wear during the festivities, which immediately sparked an Instagram reaction from Cavaliers superstar LeBron James.

The back-and-forth social media banter progressed even further when Green noticed that James had decided to shave his head. The former Michigan State Spartan stand-out posted a screenshot of James showing off his new do with a caption that read: “Them dubs finally made him go bald!!!”

Them dubs finally made him go bald!!! Congrats bro @kingjames

Believe it or not, Green and James are closer than you might think — despite the popular belief. In fact, on a recent episode of “Road Trippin’ with R.J. and Channing,” the King actually said that the playful quarreling is “all good.”

Via Scott Davis of Yahoo.com:

“The other guy is such a great guy,” Channing Frye said on the podcast, purposely leaving Green’s name out. “It’s just gentleman banter back and forth, it’s all good.”

“Oh yeah, for sure,” James said in agreement. “It’s all good. It’s absolutely all good.”

As he reflected on his social-media war with Green, James said that he takes pleasure in the fact that Green was thinking about him on the day the Warriors were celebrating.

“I just feel like that it’s great that on the day you’re celebrating your championship, my likeness and my name is in your head,” James said. “I love that.” 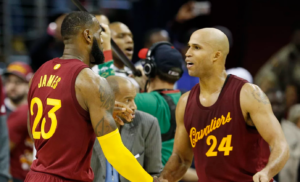