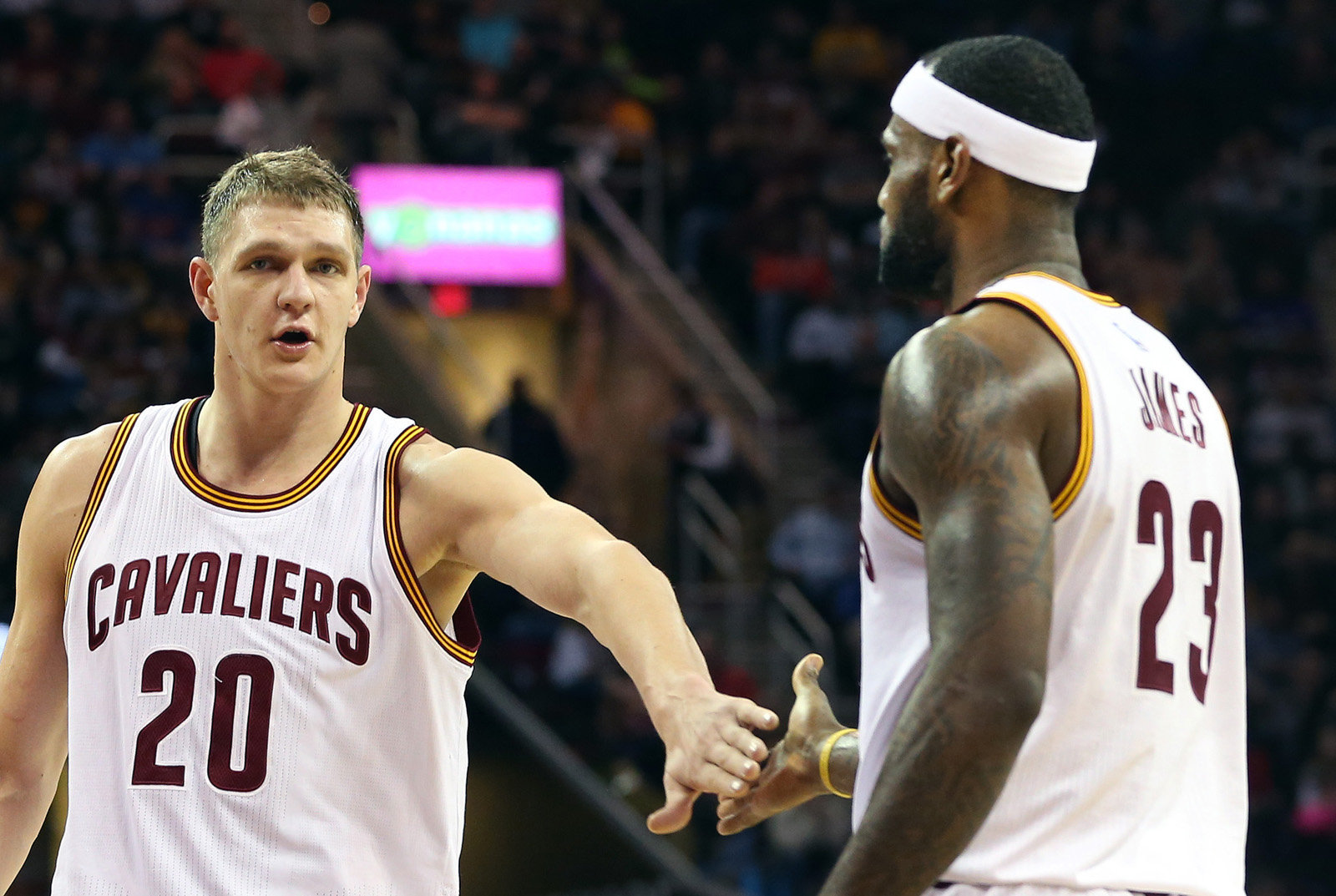 When Timofey Mozgov arrived in Cleveland at the halfway mark of last season, the team was transformed. While the sudden change in the Cavs’ dynamics can be attributed to the combination of the mid-season trades and LeBron James’ return from resting his bad back, there’s no denying the huge impact that the seven-foot Russian made on the team.

His solid play was consistent all throughout the regular season and playoffs. He even finished the year strong as he averaged 14.0 points, 7.5 rebounds, and 1.5 blocks in six games against Golden State in the NBA Finals.

Big things were expected from Mozgov to begin the 2015-2016 season, but the results have been less than stellar so far. He’s only producing 8.5 points, 5.0 rebounds, and 1.2 blocks per game this year. Philadelphia’s Jahlil Okafor and Nerlens Noel have two-game averages of 22 and 16 points, respectively, against Cleveland. That is not a good sign.

LeBron James, being the team’s leader has taken the responsibility of pushing Mozgov. He knows what his center can do and he will pull on all strings to get desirable results.

I’m the leader of this team, whatever it takes. So if it’s laying into them, I’ll do that. I also lead other ways as well. Obviously that makes more headlines than others, but whatever this team needs I’m going to do. I’m going to hold everyone accountable, including myself. And I expect nothing less than greatness out of all of us and if we’re not able to do that, then I feel like I’m failing.

The approach has appeared to be more predicated on tough love, but James is now looking at a slightly different gameplan on Mozgov.

I think it’s a challenge for him. I think it’s frustrating him because he knows what he’s capable of doing and it’s hurt his play a little bit early on in the season. I think he can get back to form once his knee gets back so that’s why I feel like I need to change my approach, too. Because I wasn’t aware of it, actually, early on — very early on — that he had even had a procedure in the summertime. I didn’t know. So obviously it’s still bothering him.

Coach David Blatt, who’s probably the most notable authority when it comes to handling the seven footer due to their stint for the Russian national team, offered his take on James’ strategy towards Mozgov.

I think he was encouraging them and I think he was pushing and driving his teammates to as a unit, individually and collectively, do better. I can tell you he pushes himself harder than he pushes anyone else. Believe me. ‘Bron is the leader of this team and part of his responsibility is to push his teammates. And that’s a good thing.

Of course, Mozgov knows all these are part of the package that needs to be embraced for them to realize their goal.

You know, you got to understand that he wants to win and he puts a lot of work on the court. He wants to expect people to do the same. It’s simple.

He is a competitor and he’s probably the one who’s not enjoying this type of performance the most. Once his knee heals back to full strength, he should be fine. But there is a bigger picture inside the heads of everyone in the team and they know better not to push too hard this early.

Timofey Mozgov is an irreplaceable commodity for Cleveland especially with his interior defense, not to mention his skillset which fits the play of LeBron James. It’s only a matter of time before we rave about him once again like how we did last season. 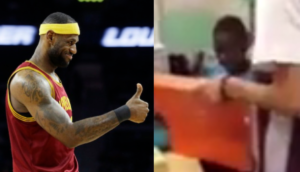