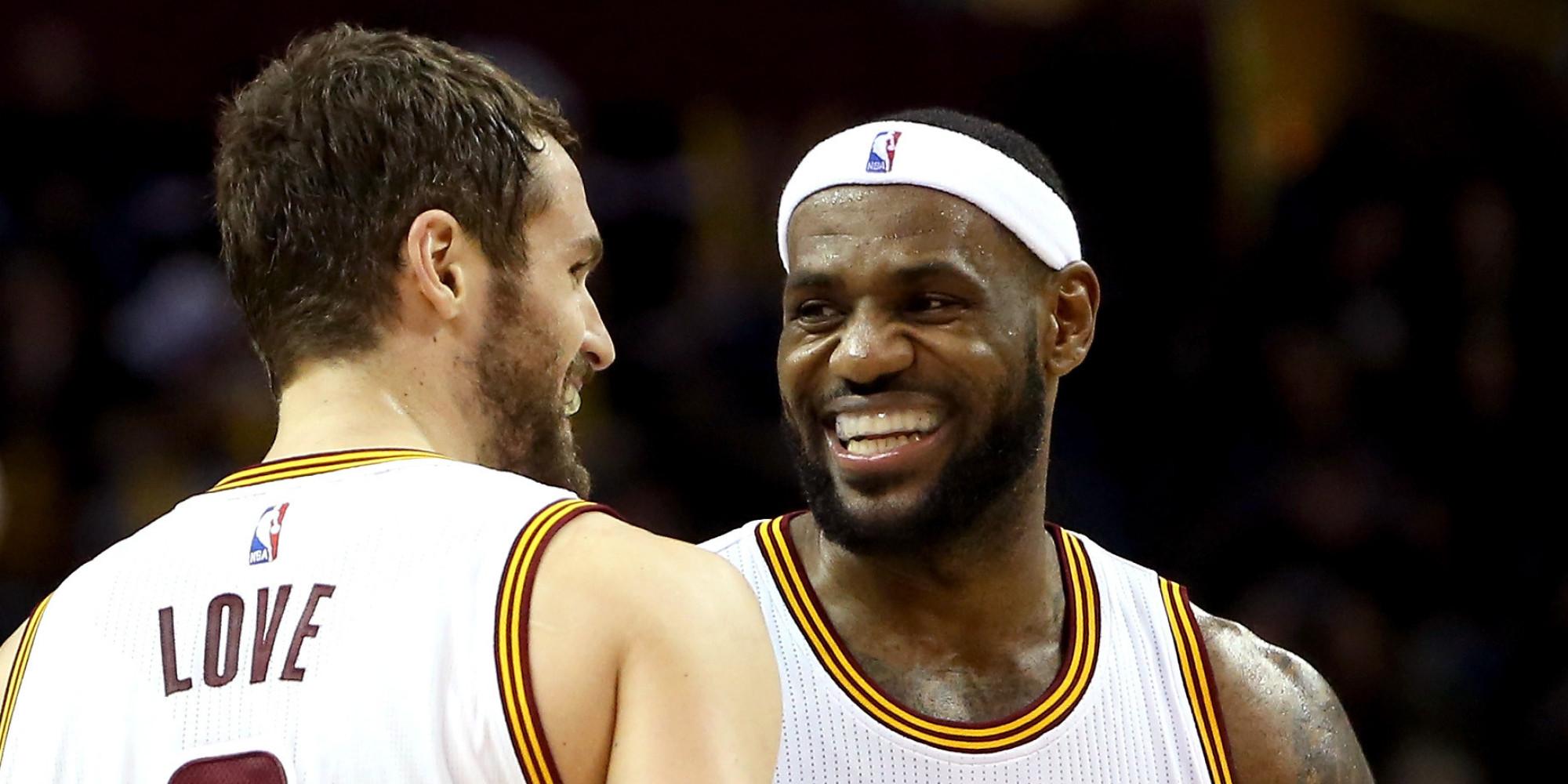 The relationship between LeBron James and Kevin Love was the subject of countless talks last season. The chemistry was at an obvious disarray and just when the two stars began to play great music together, their momentum was abruptly cut by Love’s shoulder injury.

These two men knew how to professionally deal with the situation, so they grabbed the subject by the neck and ironed things out. In the Cleveland Cavaliers’ first two regular season games, it appears that James and Love have picked up from where they left off.

In effect, James has become very vocal about his excitement towards Love’s rejuvenated play.

“We’ll use Kevin however he wants to be used. I told you Kevin is going to be our main focus. He’s going to have a hell of a season. He’s going to get back to that All-Star status.”

These two individuals are highly skilled and talented athletes so the gray area that they had in the past was more mental. Perhaps the true game changer in all these was the poolside meeting during the summer. LeBron James knew what to expect from the veteran power forward after that encounter.

“I knew he’d be sharp when I had my conversation with him in Los Angeles in the offseason.”

Kevin Love also acknowledged the importance of that meet and shared a glimpse of what went down.

“Just that I can do more. I think that he knew that. Since then I think everybody has really stepped up and asked what they can do in their respective roles. From a comfort standpoint, I just feel a lot, a lot better.”

The sample size is only two games where the Cavs have one victory to account for, but Love has shown a lot more than his already plesant numbers of 17.5 points, 10.5 rebounds, 3.5 assists, a block, and a couple of treys per game.

Outside of a new hairstyle, he came in with great conditioning and was ready for a bigger role in the team. In the game against Chicago, LeBron James looked for Love during the crucial stages of the game, while in the win over Memphis, it was Love who led the Cavalier attack on a night where James shot the ball poorly.

With the questions that are lingering over the team, starting with LeBron James’ back to Kyrie Irving and Iman Shumpert’s absence, Kevin Love has a chance to silence critics and with the way things are going for him, it’s looking like those mouths will remain shut for quite a long time.