How LeBron James has evolved since leaving Cleveland 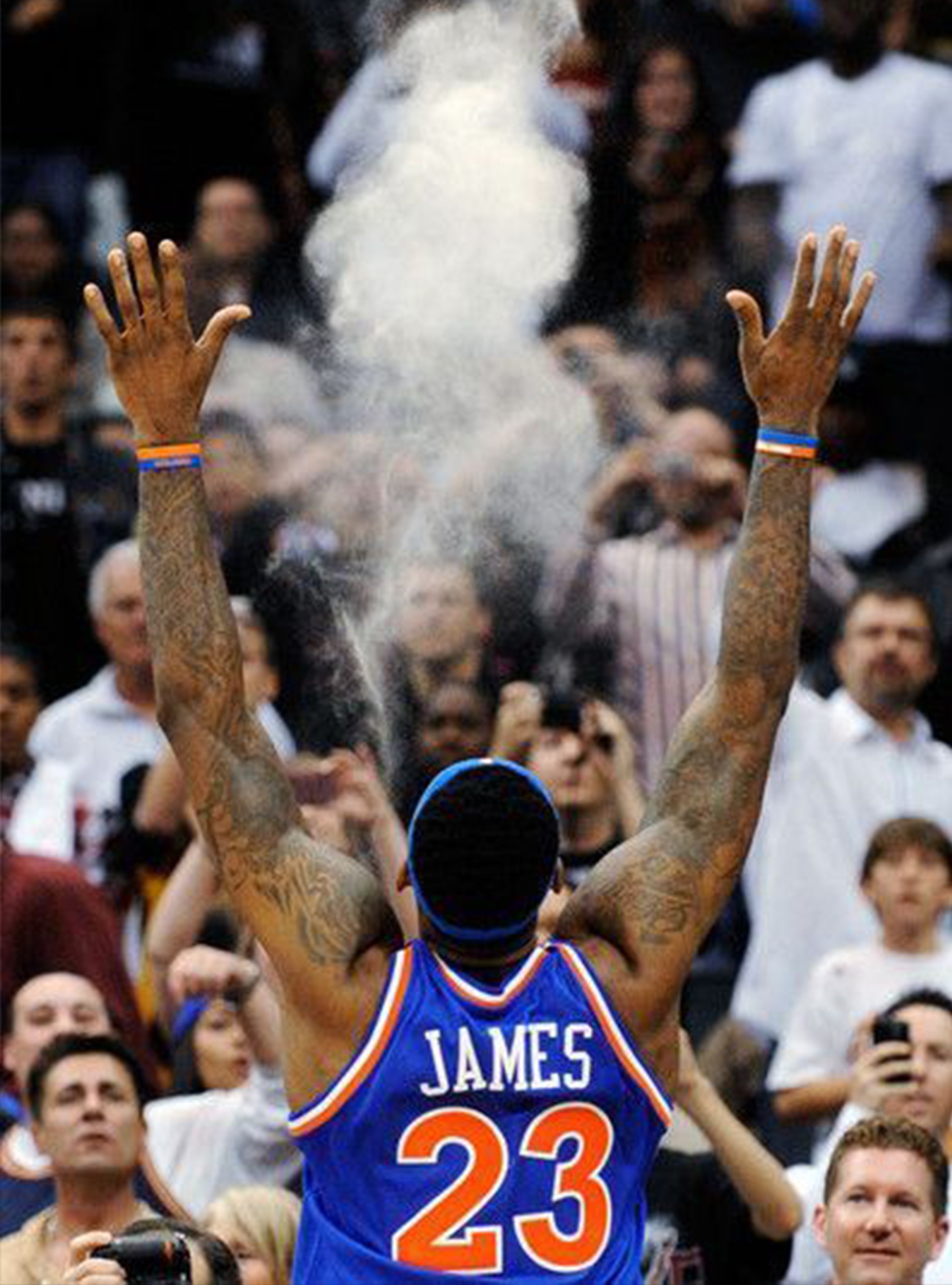 At 25 years old, LeBron James had to make one of the hardest decisions of his life in the best possible manner. As one of the most criticized players in sports, all eyes were on James and his first encounter with free agency. Coming off a very disappointing playoff series defeat to the Boston Celtics, one of numerous playoff defeats, many people from teammates to the casual fans were unsure of where LeBron would decide to play his following NBA seasons. At 25, LeBron James had to make the biggest basketball decision of his life.

James chose to have his decision broadcast live on ESPN on a Thursday evening at a Boys and Girls Club in Greenwich, Connecticut. Although it was for a good cause as the show was able to raise $2.5 million for the charity, LeBron’s nationally televised decision sent shockwaves throughout the basketball world. James had chosen the Miami Heat as his next destination to play professional basketball. Their president Pat Riley had convinced James they were the best possible suitor as he would play alongside Dwyane Wade and Chris Bosh. And with their decision to join forces came the backlash from all over the world. The fact that James decided to have a dramatic show for his decision instead of just letting teams know that he was going to leave Cleveland for Miami made things a lot worse for Cavalier fans. Burned jerseys from fans, a letter of disgust from Cavs owner Dan Gilbert, and critique from NBA legends, James seemed to have made a big mistake during his first experience with free agency.
Now 29 years old and finished with his second free agency campaign, LeBron James is once again a Cleveland Cavalier. So how has James changed since his last stint with the Cavaliers?

James was greatly hated in his first year as a member of the Heat, booed at almost every road game for abandoning his former team for a chance to win championships in Miami with 2 all-stars. The Heat made it to the NBA Finals in his first year, but LeBron had multiple significantly disappointing games as Miami lost the series to Dallas in 6 games. Following this Finals defeat, James retreated to his bedroom like a child who had been grounded and told to think about his actions. With pretty much no contact with anyone outside of his fiancé Savannah and mother Gloria, including friends, teammates, and all the social media, James entered a phase of reflection. He would think about the villain role he had taken on the past season and realized he was going about the game he loved wrong. James played the 2010-2011 season to prove something to the doubters and haters instead of playing for himself and his teammates.

{adinserter 2} In the months following his 2010 free agency, James said there’s nothing he would’ve changed about the way everything played out. Later on, after seeing how everyone reacted to him leaving and seeing that he made a grave mistake with his special on ESPN, LeBron admitted he would’ve went about the 2010 decision a different way; a more discreet and professional way that wouldn’t have created the same nationwide drama and hatred.

Once the following season started, James was a noticeably different player. Having worked with the legendary Rockets center Hakeem Olajuwon to develop his post game, James was more determined than ever to get back to the Finals and win a ring. Taking less 3-pointers, adding a post game, playing better defensively, and taking higher percentage shots were all key as James led his team back to the Finals, which included coming back from a 3-2 series deficit against the Boston Celtics in the Eastern Conference Finals. In that important sixth game and on the brink of elimination, James went 19-26 from the field and finished with a blistering 45 point, 15 rebound performance. He was able to return to the Finals and this time, he would finish the job with a dominant overall performance against the Oklahoma City Thunder to capture his first NBA championship.

Immediately after winning his first championship, LeBron James led Team USA to the gold medal in the 2012 Olympics. It would end up being easily his most successful year in basketball, as only one other player was able to win a championship and a gold medal in the same year; a legend by the name of Michael Jordan.

Winning his first championship changed LeBron James. It was a big weight off of his shoulder, and he was finally able to play basketball as he loved it. Now able to be the selfless player that he wanted to be known as, James success continued into the following season as the Heat were able to put together a historic winning streak of 27 games. They would not lose from February 3, 2013 to March 27, 2013 when the Heat lost to the Chicago Bulls. Although they wanted to surpass the 33 game winning streak milestone set by the Los Angeles Lakers back in the 1971-72 season, they had their sights set on a second straight championship. Once again led by the ever-efficient LeBron James, Miami won the NBA championship in a full 7 game series that will go down as one of the best in the NBA’s history.

Winning a second championship helped LeBron realize that he also wanted this for the city of Cleveland. The championship, the parade, and the excitement that came with it were things he wanted Cleveland to experience. He vowed to win one for them in his first stint as a Cavalier, but could never complete the task as he never had much help. On top of that, he was also pretty young to try and win a championship on his own at 25. Miami would go back to the Finals for a 4th consecutive season, but this time, they would fall short to an excellent San Antonio Spurs team that did almost no wrong in what seemed to be a short 5 game series. Seeing that Miami was getting a little short on help and that Cleveland was able to bring in a lot of young guys from the past NBA Drafts, James saw an opportunity not only to return home, but also to complete his promise of bringing a championship to his city. The latest Finals loss for James made it a little easier to say “I’m Coming Home.”

During his 2014 free agency, James had an article written to tell the world about his return to Cleveland. In his article, he showed and told the world how he has grown and matured as a man, and that he was ready to embrace Cleveland as well as the opportunity to win a championship leading and teaching the younger guys on the team. With James’ article came the forgiveness and great exhilaration from Cavaliers fans around the world as it seemed all the finally right in this world. Cleveland now has their King back more matured with the best overall game in the NBA, and are ready to once again compete for an NBA Championship. 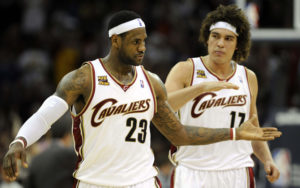