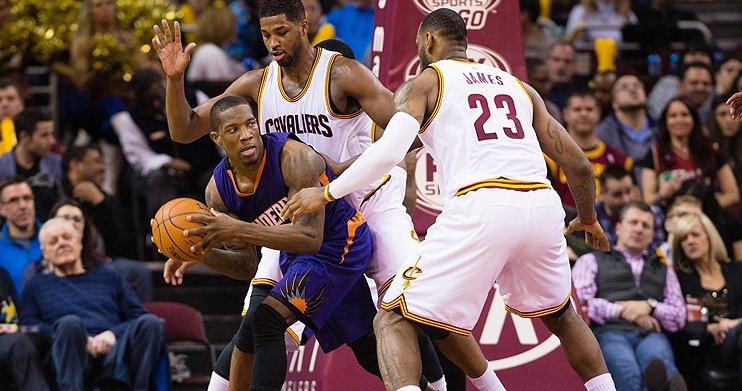 When it was reported that LeBron James invited Eric Bledsoe to workout with him in Las Vegas earlier this week, speculations quickly emerged that a deal between the Cleveland Cavaliers and Phoenix Suns involving Kyrie Irving is imminent. However, it apparently has nothing to do with that.

James and Bledsoe have had a close relationship for the past few years, and according to ESPN’s Brian Windhorst, their decision to work together is unrelated to a possible deal that could land the 27-year-old Kentucky product in Northeast Ohio.

Also, LeBron & Eric Bledsoe work out together most summers & have a relationship. Vegas workouts are unrelated to Kyrie trade issue.

Since reportedly requesting for a trade from the team, the Suns have been one of the teams linked to Uncle Drew, as they have enough assets to give up to the Cavs in exchange for his services. However, nothing has materialized and an offer has yet to be made to them. There are also other teams that are believed to have a chance at acquiring the four-time All-Star point guard, but it still remains unclear where he’ll play next season.

Should a trade between both teams happen, many may think that the Cavaliers will be at the short end of the deal given the level of talent Irving has, but one thing that could play to their advantage is knowing that The King and Bledsoe are good friends, and their chemistry could translate to more success for the Wine and Gold in the future. It could even be the best possible scenario for the Cavs, and has the potential to benefit them in the long run. 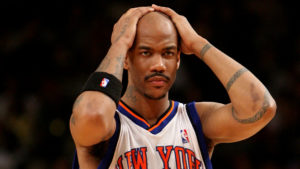