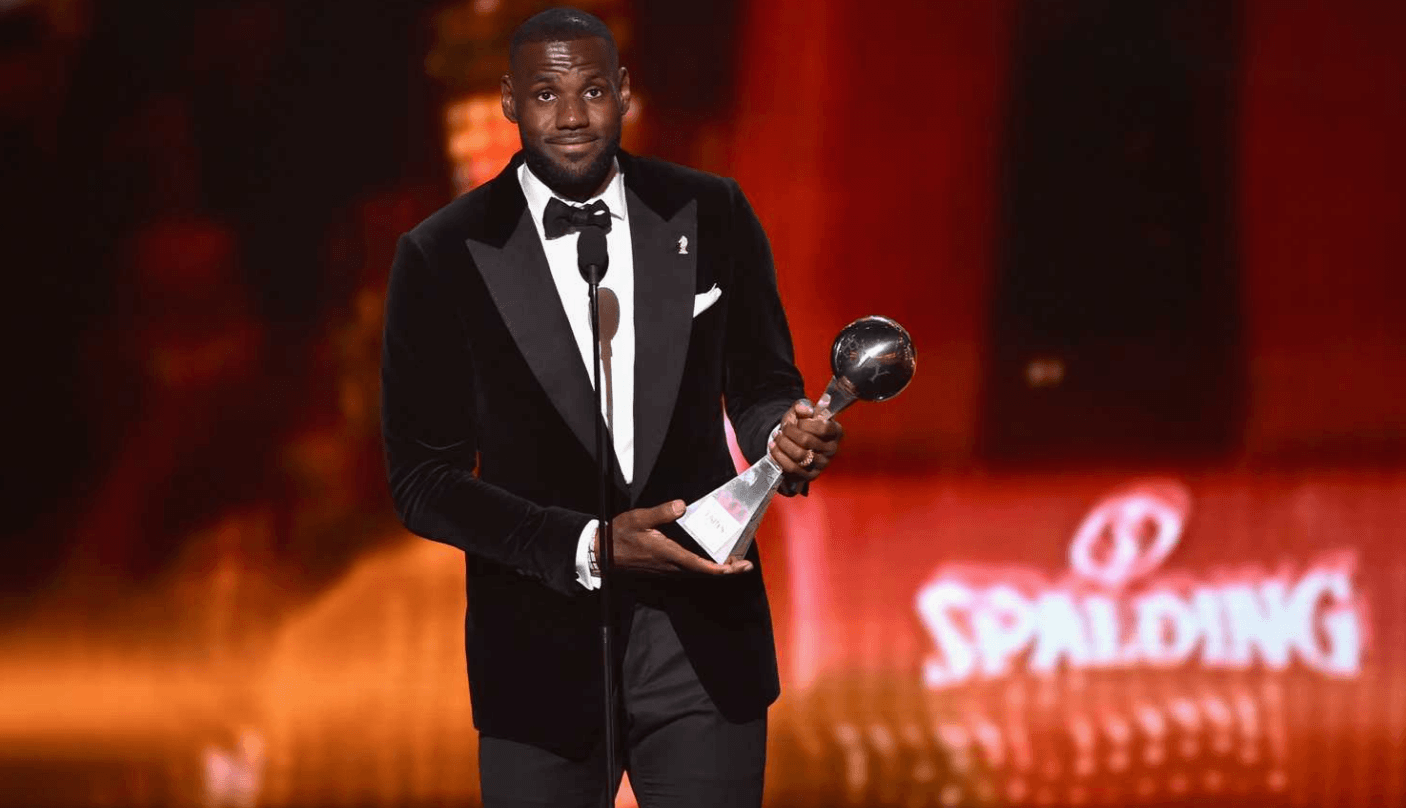 It was an ugly night for the NBA as New York Knicks legend Charles Oakley was physically escorted out of Madison Square Garden by multiple security guards two nights ago. Oakley was seen pushing security guards as they were trying to pull him out of his seating area, and when they eventually removed him from court side, Oakley was taken down to the floor in front of the Knicks faithful.

It was a heartbreaking moment for NBA purists, who understand what Oakley did for the Knicks franchise, leaving it all on the floor every night in the Big Apple.

The incident caused the Knicks’ crowd to start chanting Oakley’s name, and various NBA players have thrown their support behind Oakley since he was escorted out of the Garden.

One of those supporters was Cavaliers superstar LeBron James, who posted an Instagram salute later that evening, and his stance behind Oakley didn’t stop there, as he ended his presser after the Cavs’ defeat to the Oklahoma City Thunder with more praise for the 53-year old.

As the media personnel were dispersing after James’ post-game interview, he then made this statement heard by Sam Amico.

LeBron makes a statement, ends post game session, then tells reporters as they disperse: "Oh, I'm sorry. I missed one. Oakley for president"

Since the unfortunate event, Oakley has revealed that James was one of many NBA personalities to reach out to him later that night, and it seems as though he will continue to receive support throughout this difficult time.

It was an ugly scene in New York, and let’s hope Oakley isn’t remembered for this moment as he was an admirable servant for the Knicks during his time there. 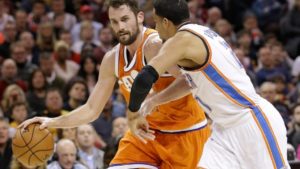