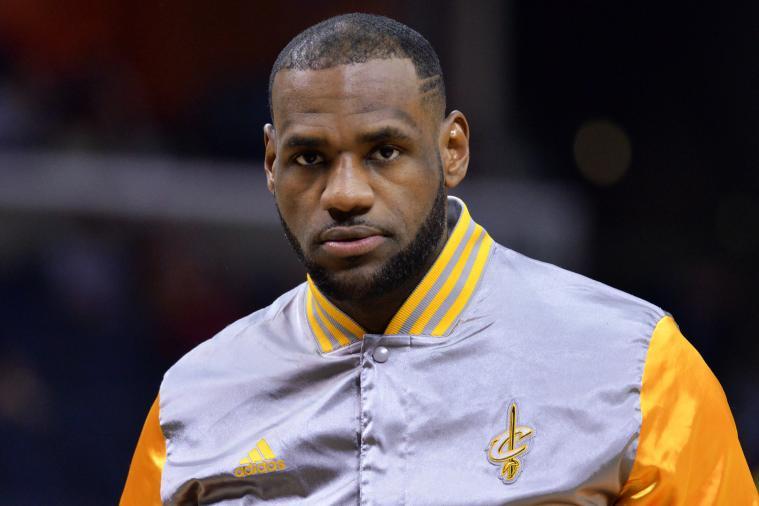 Two facts were validated about LeBron James in his 2015 postseason push: all discipline, no distractions. In fact, made that clear before the playoffs even started with his patented Social Media Shutdown that he benevolently calls “Zero Dark Thirty-23.” Besides the one-way praises he sent Chris Paul in a 30 second phone call after the Clippers advanced passed the previous defending champion San Antonio Spurs, this was the last word we heard from the King outside of the press:

After falling to the Warriors in the Finals, LeBron James took some time to reflect and reconnect with his family. He was off, in a “funk” as he describes but now seems more determined than ever. Last night, he addressed his fans for the first time in nine weeks: Cavs Favorites To Sign Kevin Love And J.R. Smith Despite Opting Out Of Contract

Little did the King know what the future held; or did he? Since his return, LeBron James has often reminded fans that there are no guarantees. A “championship must be earned with patience” flashback hits all Cavs fans who realize Cleveland’s title-less streak isn’t getting any younger. In hindsight, fans now have a bigger perspective with a sense of realistic optimism. As Coach Blatt sweetly said when we were most bitter:

“Not every story has a happy ending. That doesn’t mean it was a bad story.”