LeBron James Dunks On Dante Cunningham and stares him down 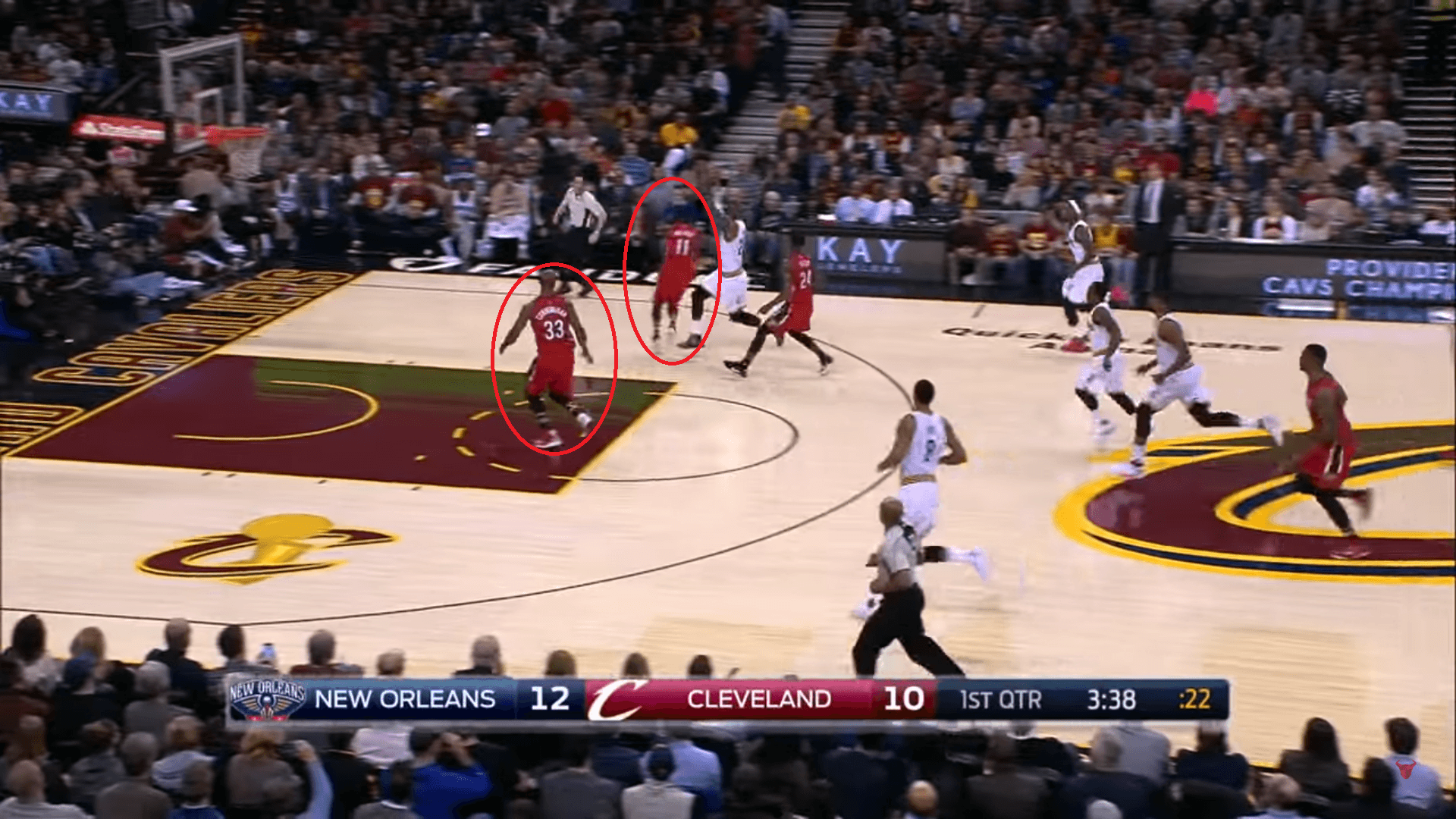 LeBron James may have just celebrated his 32nd birthday, but the King can still fly through the air like the youthful rookie sensation he once was.

His latest victim? New Orleans Pelicans swing-man Dante Cunningham, who learned the hard way when trying to jump with the king. The Cavs have been short-handed lately, as they have been hit with the injury and flu bug, so James took it upon himself to ignite the Cleveland crowd during the first quarter with a vicious slam.

It’s a good thing Cunningham got out of the way, with James then staring him down with a look of “don’t do it. Don’t challenge me on that,” following the monster play.

James was excellent on the night, finishing the contest with 26 points, seven rebounds and six assists as he scored 10 points in the final quarter. The scoring run included six consecutively made free throws to help lift the Cavs to victory. 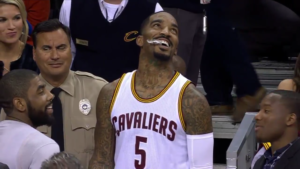