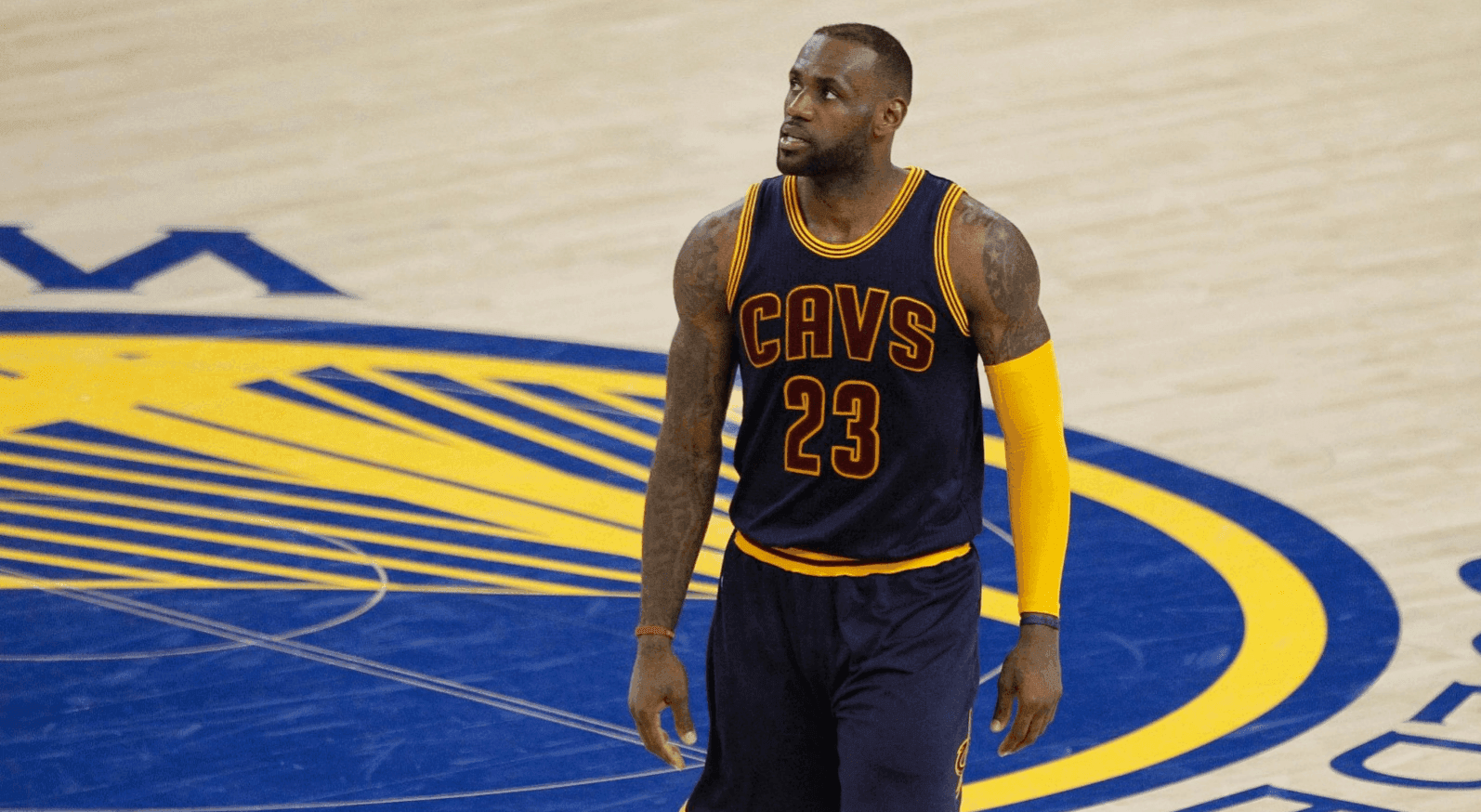 A pair of Houston Rockets players can be added to the growing list of NBA personalities that have expressed support for LeBron James, amidst the controversial comments from Hall of Fame coach Phil Jackson.

RELATED: Kevin Love saves his friend’s life back in UCLA

Houston superstar James Harden as well as sharpshooter Eric Gordon had no problem stepping into James’ corner as they also voiced their concern about the terms and language used by Jackson. Harden, who has been on Olympic teams with James, was firm in his response when asked about the situation via ESPN.

“I’m standing with LeBron,” Harden said Sunday. “His friends or his business partners are not a posse. They work extremely hard for what they have; my friends as well. He stands up for what he believes in, and I’m in the same situation.”

With Harden also having close family members and friends who help him with his personal brand and marketing both nationally and internationally, he understands the sacrifices and hard work others close to him put in as well.

Harden especially had a problem with the word “posse”, which has been heavily scrutinized as of late.

“I don’t know what he meant, but that word wasn’t the right word,” Harden said. “So obviously you have friends who work extremely hard to run their business and be businessmen. That’s what they are, they’re businessmen.”

New Houston recruit Eric Gordon, much like Harden and James, has friends and family that assist him with business interests and matters, also had no hesitation in jumping into James’ corner.

“It can be sensitive,” Gordon said. “But everybody knows what Phil Jackson was referring to, him and his crew and this and that. The only problem I have with it is, you know LeBron is a business guy and you know he’s one of the best players in our league, and everybody looks up to him. It’s almost, what can you expect? It’s definitely not going to look good because he straight up out of nowhere pinpointed him. To me, there was no real positive out of what he was trying to get out of it.”

Every day, the list of NBA personalities grows in support of James. It’s evident that Jackson’s comments were out of order, as several individuals continue to voice their concerns about the situation.