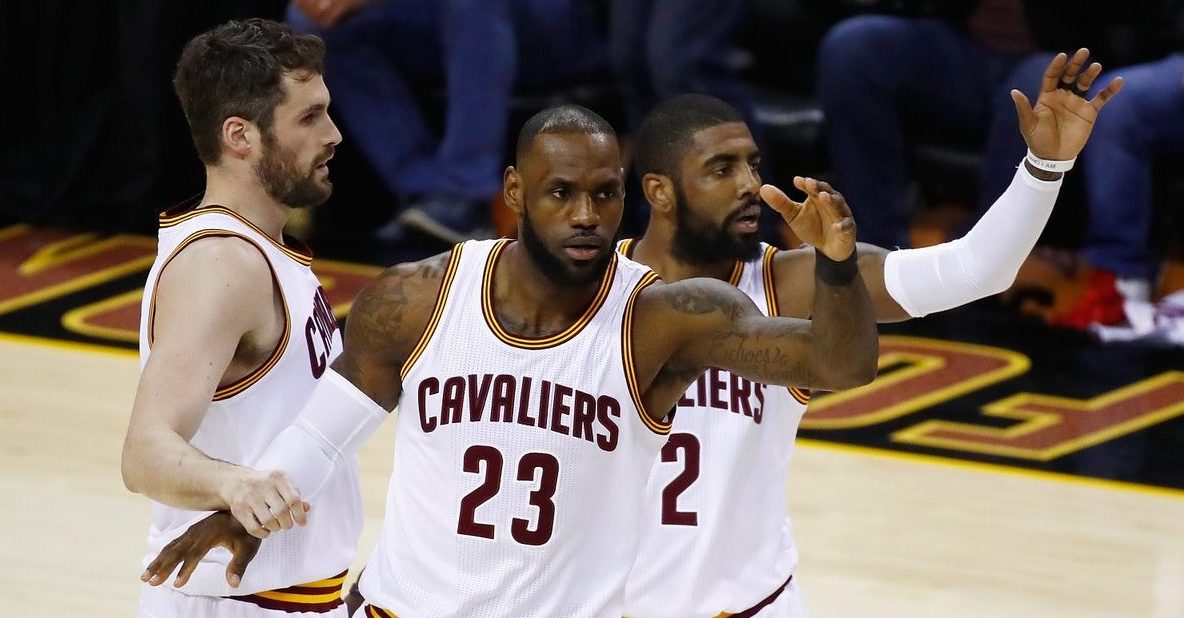 With the 2016-17 NBA season coming to a close, players now have the opportunity to express their true feelings about the league and the changes it underwent throughout the LeBron James era. When James made the monumental decision to join forces with Dwyane Wade and Chris Bosh in Miami, many NBA fans labeled the Heat as a super team, claiming the squad of ballers planned to wreck havoc throughout the Eastern Conference.

After four straight Finals appearances and two championships, LeBron felt it was time to return back home and join the likes of Kyrie Irving and Kevin Love to make more title runs in Cleveland. Despite criticism coming at all angles over the years, LeBron admits his decision to play for these teams were not to form a super team.

When you compare LeBron’s moving around to Kevin Durant‘s move to the Golden State Warriors, you can start to see his point. LeBron never joined a team that was at the top in their conference over the past two years. Instead, his contributions made each team he played for elevate themselves to that next level of competition. But no matter how you cut it, people, and even players, will claim LeBron initiated the trend of forming super teams.

Either way, all LeBron is worried about now is how he’ll adapt to this new NBA.

LeBron asked about how he can compete with a Warriors dynasty, starts to answer, then stops: "I need to sit down, and figure this thing out" 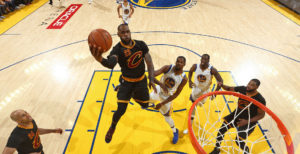