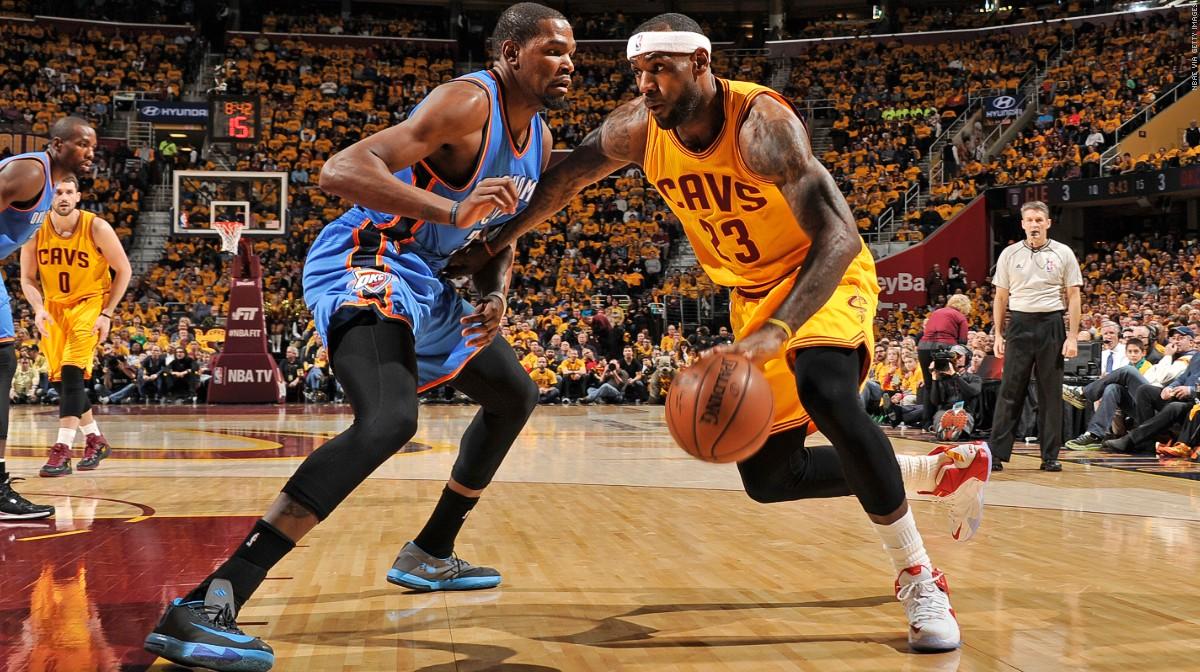 Kobe Bryant`s recent announcement that this season is his final has drawn a lot of reactions from fans, media personalities, and both former and active players alike. Given his status as one of the game’s all-time greats, all these come as no surprise.

Two of today’s best in LeBron James and Kevin Durant expressed their own, and conflicting, takes on one aspect of Bryant`s career and that is on how he gets, or got, treated by the media.

First off, Durant was no happy camper when it comes to the matter.

I’ve been disappointed this year because you guys treated him like [expletive]. He’s a legend, and all I hear is about how bad he’s playing, how bad he’s shooting and it’s time for him to hang it up. You guys treated one of our legends like [expletive], and I didn’t really like it. So hopefully now you can start being nice to him now that he decided to retire after this year.

Meanwhile, James looked at it in a completely different standpoint.

I think the media has done a great job of building Kobe as who he is today. There’s no reason for me to say that the media has made him (Kobe) look a certain way throughout his career.

It’s interesting to hear these opinions come from James and Durant, especially when, between these two, it is the Cavaliers superstar who has been the recipient of more media criticisms than his Thunder counterpart regardless of their respective accomplishments.

Bryant`s career has been jaded by a number of controversies, from personal, locker room, and on-court issues, but his attributes as a basketball player easily trumps everything that’s been thrown in his direction. He even invites adversity on some occasions.

Perhaps, with everything that LeBron James has achieved and how he’s been talked about all these years, he has gotten a clear understanding of how the media works. Well, to begin with, he was already adept when it comes to the handling these things. Maybe Kevin Durant could use some pointers.