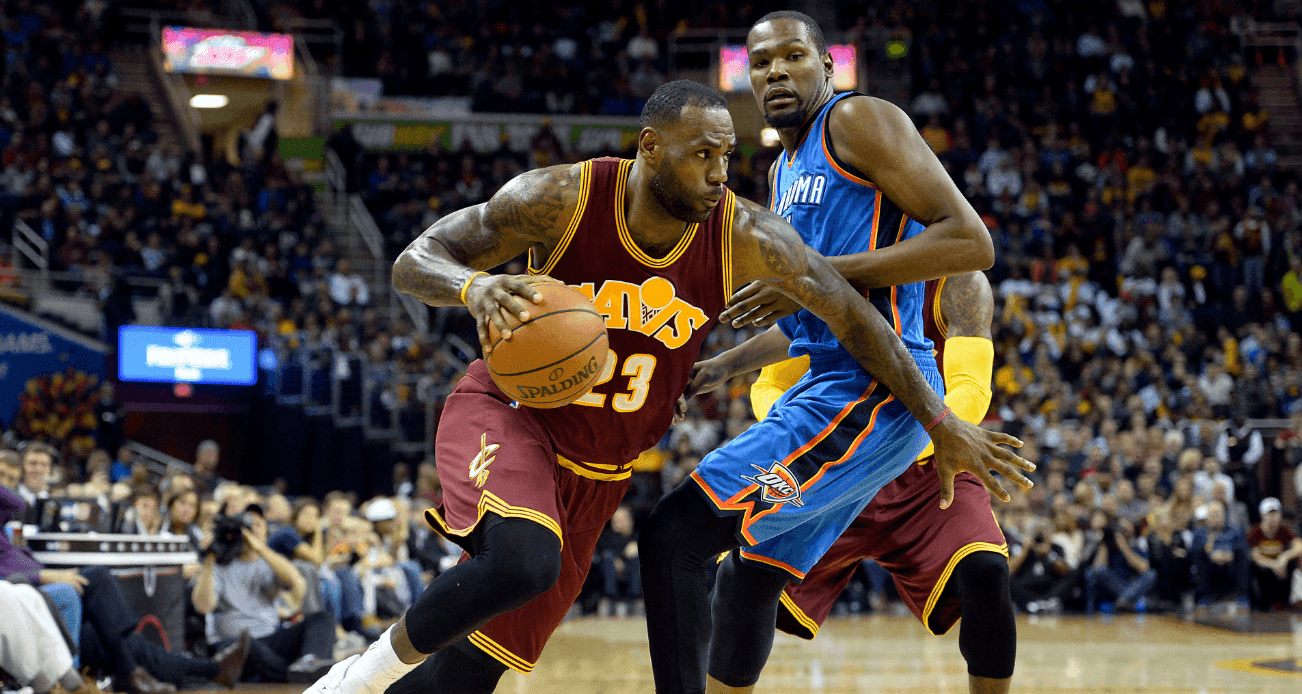 LeBron James’ move to the Miami Heat was highly criticized, especially for the way he did it. Not letting his team know first and then having a television special in order to announce his leaving Cleveland made it even worse.

James was the bad guy of the NBA for the next one or two years as everyone wanted him to fail until he won an NBA Championship.

RELATED: LeBron James speaks out on the Ultimate Warrior shirt

That’s why his reaction to Kevin Durant’s recent big move isn’t shocking him.

In an interview with Alyson Shontell of Business Insider, James spoke about Durant’s decision to move to Oakland and play for the Warriors.

I learned just like everyone else, through social media. I think it was on the Fourth of July when it actually happened, and I was in my home in Los Angeles, preparing for a Fourth of July barbecue. When I saw the news I was like, “Wow.”

I think everyone had the “wow” thing. My [reaction] was no different from the average person who doesn’t know basketball to the person who watches it or covers it every day. So, I think it’s all great for our league. Our league is very competitive. It’s continued to grow, and [NBA Commissioner] Adam Silver has done a great job of picking up where David Stern started, so it’s pretty cool.

Many don’t think James’ move is equivalent to Durant’s, however. LeBron made the decision to join the Heat after Chris Bosh announced he would sign with the Dwyane Wade and the Heat in free agency. Miami didn’t do much in the postseason prior to that and didn’t have much talent going into the 2010-11 NBA season outside of the Big Three.

Durant made the decision to join the Warriors who beat the Thunder in the 2016 Western Conference Finals after being down 3-1. The Warriors held a 73-9 regular season record and also had the back-to-back MVP who led one of the best offenses in the NBA.

James was asked if he now understands the fans’ outraged reactions to the Durant move after what he endured in Miami.