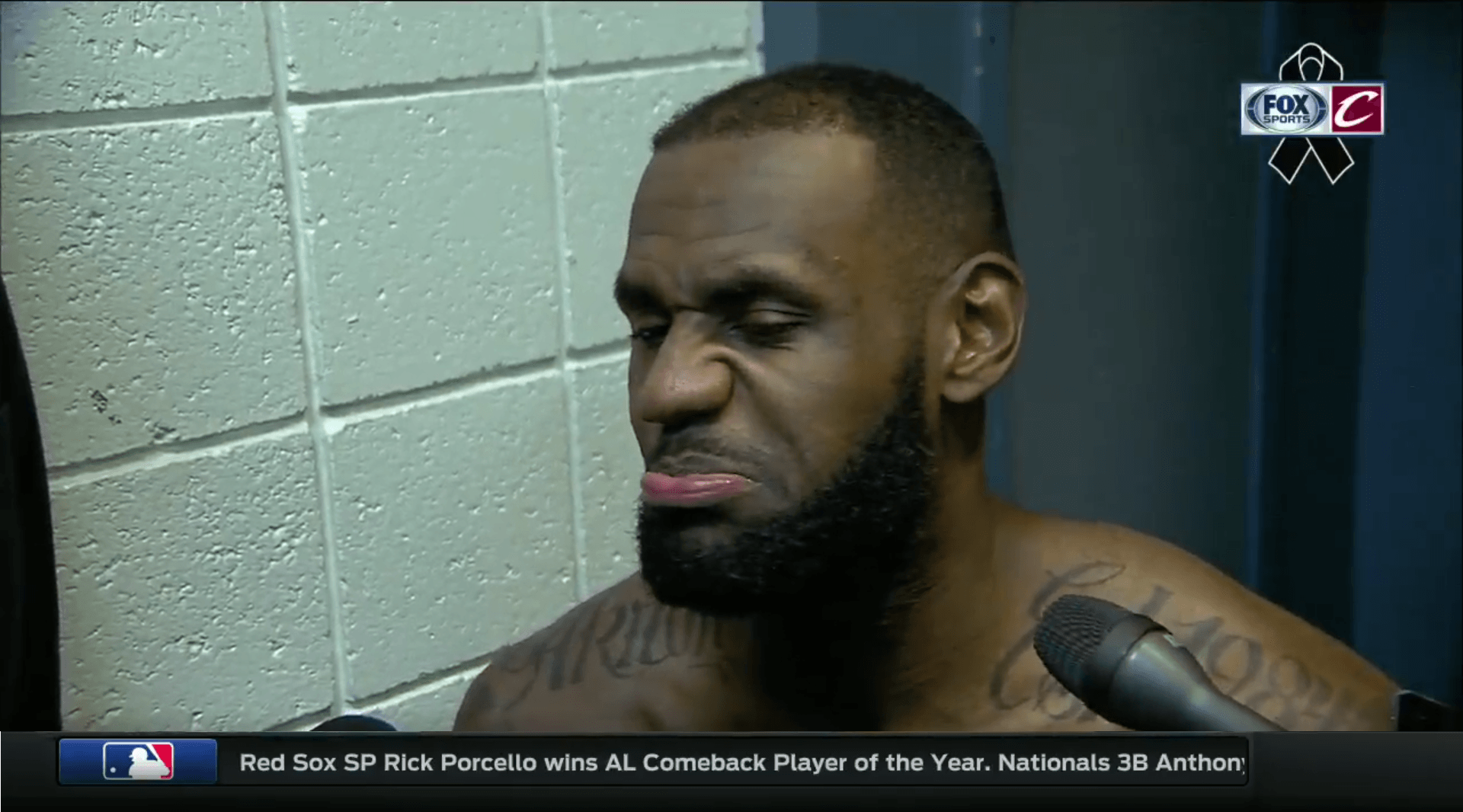 The Cleveland Cavaliers had an uncharacteristic performance in Milwaukee last night, as they fell to the Milwaukee Bucks 101-118.

After a superb first period in which they raced out to an early, double-digit lead, their energy and execution deteriorated as the night went on, so much so, that by the start of the fourth quarter the game felt all but over.

With the Cavs struggling and the Bucks playing great, the home crowd sensed the moment and were relentless in urging their team to push on and beat the world champions.

Late in the third quarter, it was so ugly that coach Lue had seen enough, and took out all of his starters. He replaced them with Jordan McRae, Deandre Liggins, Chris Anderson, Mike Dunleavy and James Jones, players who only see minutes sparingly so far this season. It was a move that indicated it just wasn’t going to be the Cavs night, and he might as well try something drastic in the hopes the tide would turn. He tried, but nothing changed, and as LeBron James went to the bench towards the end of the third period, he took of his shoes with disgust, all but summing up the Cavs night.

James was not his usual dominate self either, and had a quiet 22 points, four rebounds, four assists and a season high seven turnovers. It wasn’t what we are accustomed to from the king, but he knows better than anyone it was just an off night for the wine and gold.

When asked in his post-game interview what the Cavs need to do after the loss, he gestured throwing paper in a rubbish bin with a subtle smirk saying, “Move on, move on”.

James understands that this is the NBA, and any franchise can beat any opponent on any given night. The competition is so high, that the expectation to win every single night is almost impossible. James is more than aware of this, and even outlined some of the more surprising results in the league tonight as well. The high flying L.A. Clippers lost to the Brooklyn Nets in overtime, and the San Antonio Spurs lost on their home floor to the Orlando Magic. These are regular occurrences within the association, and James knows this better than anyone.

There are always going to be fans that overact, but it’s only one of 82, and the bigger picture has to be realized. The Cavs are going to be just fine, and expect another extended winning streak in the near future. 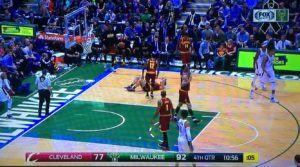