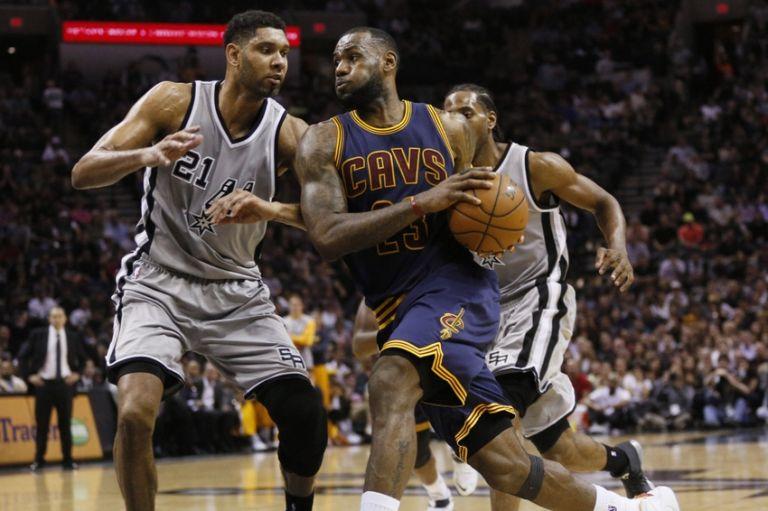 Throughout LeBron James’ illustrious career, one player has embraced the role of major spoiler a couple of times already. In saying major, think two finals defeat.

Tim Duncan has led the San Antonio Spurs in handing James his two worst finals series setbacks. In 2007, the Spurs swept the Cavs, while in 2014, the old team from Texas schooled the Heat in five games. His most recent conquest of the Cleveland Cavaliers superstar was in their most recent regular season matchup in San Antonio.

Both teams held respective winning streaks entering the contest and Duncan’s Spurs emerged victorious despite 22 points, seven rebounds, and five assists from the four-time Most Valuable Player. After the game, James took to Instagram to express his utmost respect towards the legendary power forward.

Don't know how many times we got left to go against one another but I've never have and I never will take them for granted! The consistency you've shown over the years goes unmatched and as a competitor it's always a treat to be competing on the same floor as you! Being a professional(professionalism) is so overlooked in our sport but I always knew who I could look to if I ever wasn't professional about this lovely game and that's You. From one King to Another and to the Greatest PF to Ever play this game, all Love and Respect Timmy D!

Indeed, no one can argue with those words.