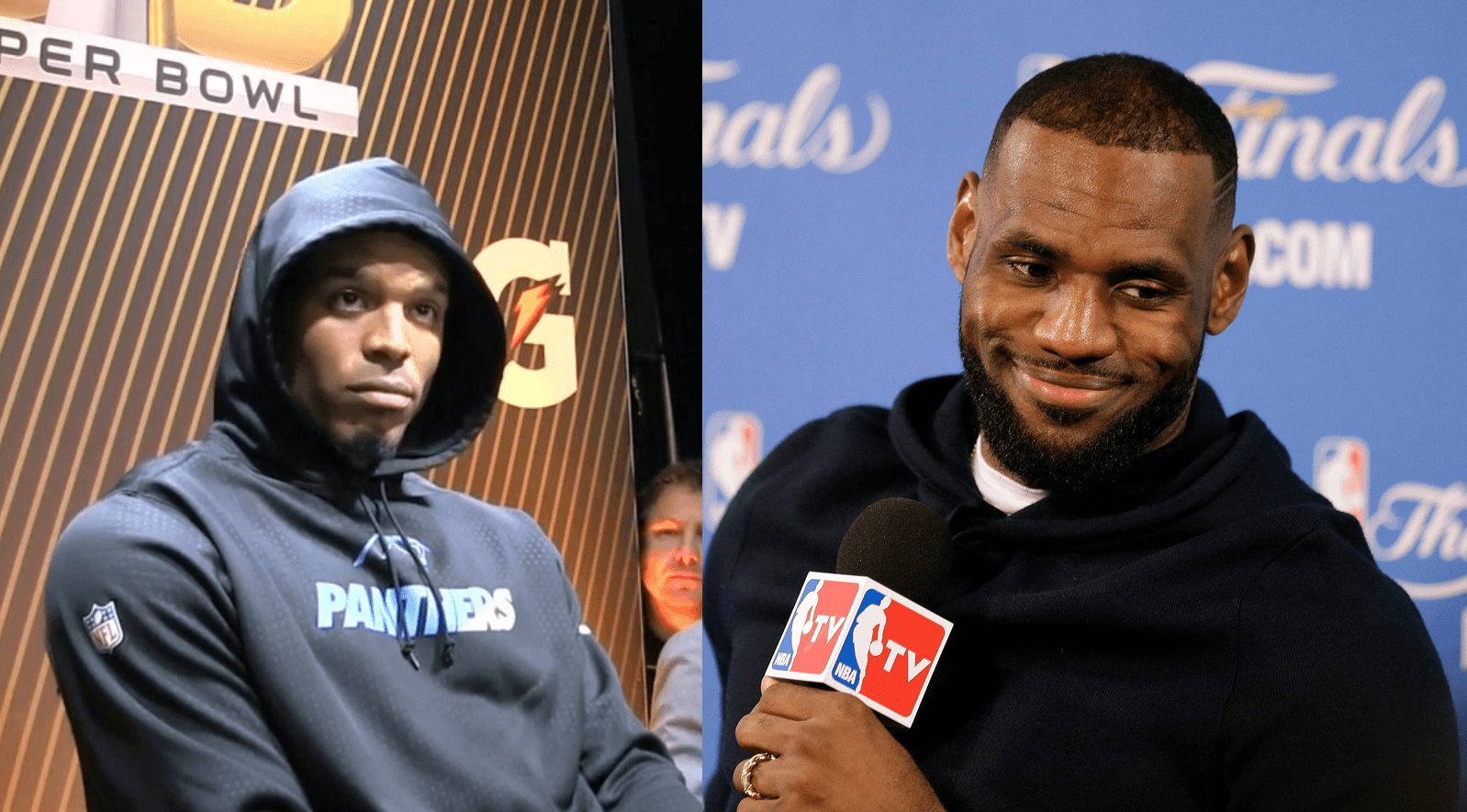 The Carolina Panthers fell to the Denver Broncos on Sunday night, and their quarterback Cam Newton was understandably quiet, down, and irritated after the loss.

In his postgame press conference, Newton basically refused to answer any questions, likely due to his inability to think after losing the biggest game of his life. Here’s a transcript of Newton’s postgame interview after the game via ESPN:

Can you put a finger on why Carolina didn’t play the way it normally plays?
“Got outplayed.”

Is there a reason why?
“Got outplayed, bro.”

Do we sometimes forget that defenses can still take apart the offenses in this game?
“No.”

What did Ron Rivera say after the game?
“He told us a lot of things.”

Anything in particular that was memorable?
“Nope.”

I know you’re disappointed not just for yourself, but for your teammates. It’s got to be real tough.
[shakes head] “I’m done, man.”

Newton then got up and just left the press conference in the middle of it, obviously irritated.

Unfortunately, James knows how to take a loss. Sure, he’s won two championships, but he’s also fallen after being completely outmatched in the 2007 and 2015 NBA Finals to the San Antonio Spurs and Golden State Warriors, respectively. His most questionable moment came after the 2011 Finals, where James’ under-performing and falling apart led to the Miami Heat losing to the Dallas Mavericks in six games. He was mad, irritated, and simply had no patience for dumb questions. It resulted in this.

In case you couldn’t view that, Joe Vardon of Cleveland.com transcribed it:

“All the people that were rooting on me to fail, at the end of the day they have to wake up tomorrow and have the same life that they had before they woke up today. They have the same personal problems they had today. I’m going to continue to live the way I want to live and continue to do the things that I want to do with me and my family and be happy with that. So they can get a few days or a few months or whatever the case may be on being happy about not only myself, but the Miami Heat not accomplishing their goal. But they got to get back to the real world at some point.”

James was asked about the Newton’s answers, and although he didn’t watch the interview, he gave some insight on what the moment feels like.

“I know it’s very difficult to play in one of the biggest games of your life and come out on the wrong side of it and then have to automatically answer questions,” James said after shootaround, ahead of tonight’s game against Sacramento. “And we also know as professionals that’s part of the business. We also know that you guys are part of the reason that help the game (become) as great as it is.

“As difficult as it is to answer some of the questions that you know this is the last thing you want to talk about, you have to go up there and take the onus, and take the good with the bad.”

Obviously, these guys are professional athletes, but that doesn’t mean they’re exempt from feeling emotions. Just imagine working the entire year to get to one final moment and fall short. It’s unfortunate that Newton left the middle of it, and that’s probably something he’ll learn from moving forward. 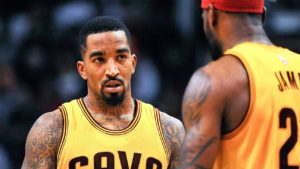