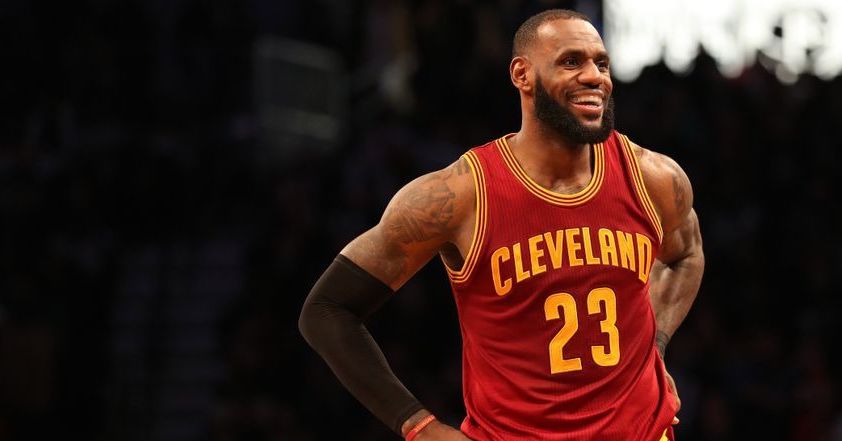 Sports Illustrated fittingly captioned it “LeBronzo Ball,” though to some Twitter folks, it more closely resembled Los Angeles Lakers great Jamal Wilkes‘ shot or Marcus Camby‘s, since Lonzo’s release is closer to his face than above his head, as it is.

It is more like Jamal Wilkes former Laker great…. 🏀

While there’s no way to really know who the King was imitating, this could possibly be a subtle comical payback for LaVar Ball‘s words about the future of his kids not being as bright as his.

Of course, the Twitterverse couldn’t resist taking yet another shot at LaVar after seeing this shooting display. 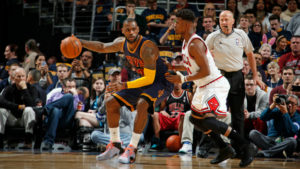 JUST IN: ClutchFeed: LeBron James and Cavs trying to make something of March against Bulls
Related TopicsCavaliersLaVar BallLeBron JamesLonzo Ball