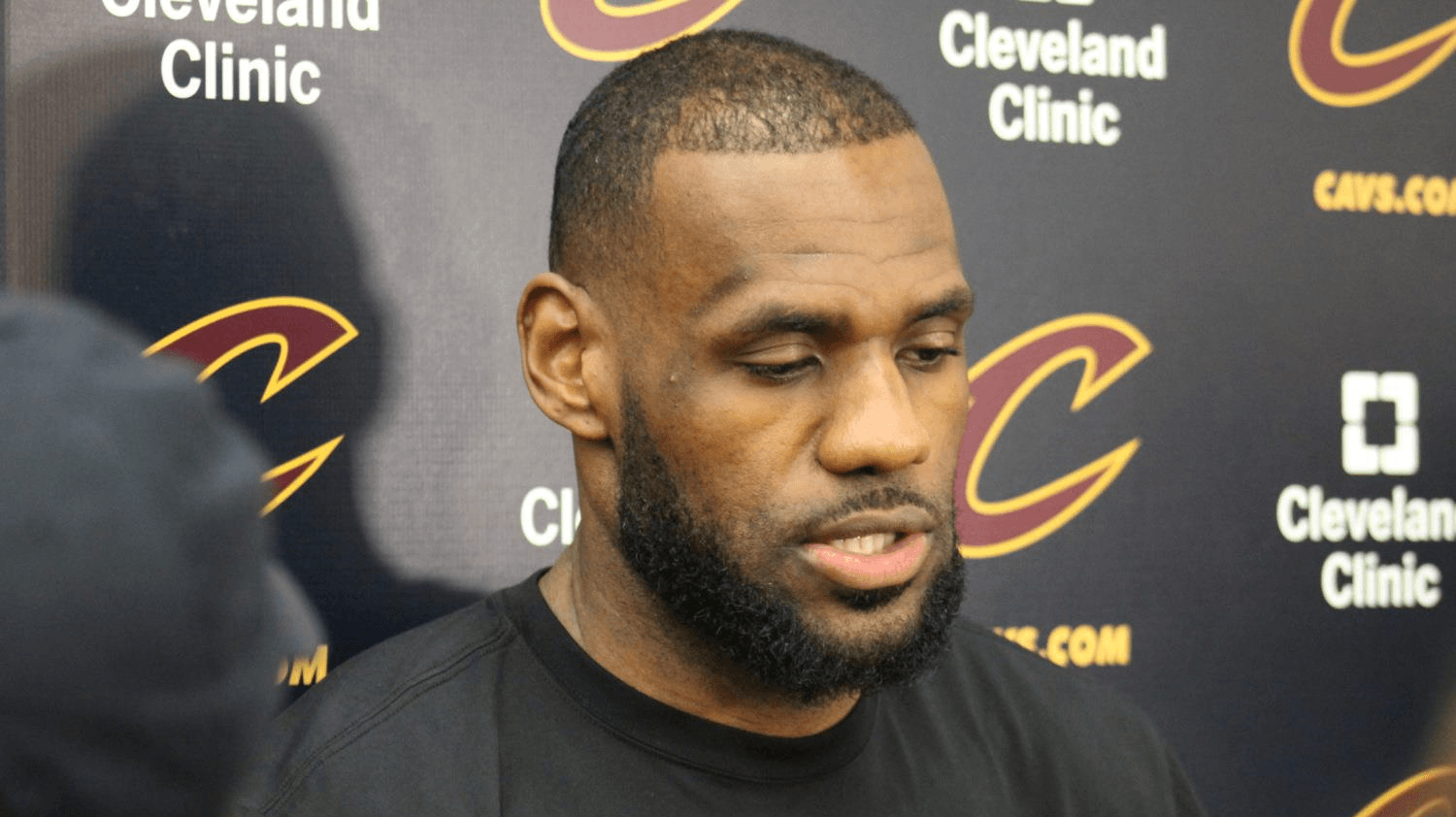 Head coach David Blatt and LeBron James have been getting on the Cleveland Cavaliers players for the past couple of days after back-to-back lackluster performances which came after an eight game winning streak.

James opened up about why he’s being extra vocal this season, and getting into his teammates more than ever before.

“I think being in Miami, the best thing about our team was that you could say whatever you wanted to say, when you wanted to say it right then and there, and no one took it personal,” he said.

“You may be mad at that guy for a few days or whatever the case may be, but it never affected what we did out there on the floor, because we only had one common goal and that was to win. That’s all that mattered. So when you realize stuff like that, you realize it’s not about you and it’s never about you. It’s about the big picture.”

The Cavs didn’t practice yesterday as they returned home to a matchup against the Bucks on Thursday, but it certainly was not a day off as David Blatt put the players in the film room and went off them.

“Coach Blatt got on us pretty well,” James said. “Rightfully so, which he should have and we spent about 45 minutes in the film room. Yesterday was definitely not a day off. It was day off from the court, but not from us preparing and still getting better.”

“It was great to actually watch the film from the last two games to see some of the mistakes we made. Some of the mental and fundamental and nasty mistakes that we were making like, ‘Why would you do that?’ mistakes. [It’s] stuff we can clean up.”

In both games against Milwaukee and Detroit, the Cavs had big enough leads to secure victories. But, as Chris Haynes of Cleveland.com points out, if you continuously play with fire, you’re going to get burned eventually. So James and the Cavs will look to start of games a lot better than they have and then put teams away as well.

“It’s been challenging,” James said of the Cavs injured players, “but at the same time, it shouldn’t take away from the guys that’s in uniform. We need to come out and play with a little bit more sense of urgency.”

At least LeBron James are on the same page and sending the same message to the Cavs. James knows it.

“He does his job, as great as any coach can do in this league,” James said. “It’s up for us to go out and produce.” 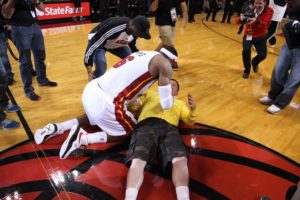