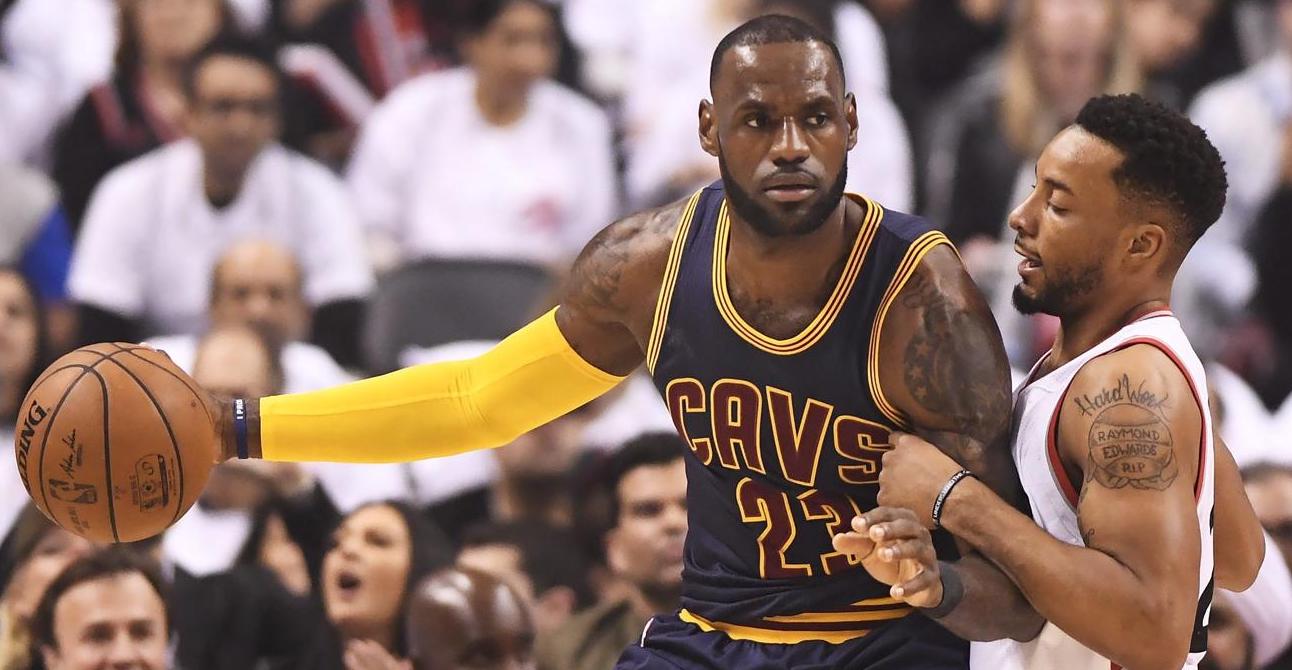 Last night, LeBron James and the defending champion Cleveland Cavaliers took a commanding 3-0 series lead in their Eastern Conference Semifinal round matchup against the Toronto Raptors by way of a 115-94 victory.

There were several notable stories from last night’s game, including Kyle Korver’s three-point shooting and Tristan Thompson‘s gritty defense on Raptors guard DeMar DeRozan. But some of the most eye-popping moments came from James.

The King finished last night’s bout with a team-high 35 points, eight rebounds, seven assists, and one steal in his 41 minutes of playing time. Four of James’ 35 points came in the form of spinning left-handed floaters.

As you can see from the video clip, Kyrie Irving had no words for James’ lefty conversions — only facial expressions. Even the game’s commentators were in awe, calling James a “DJ on the turntable.” It’s moments like these that remind us all why The Kid from Akron is known as the best basketball player on Earth. 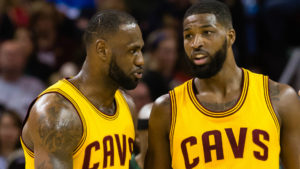