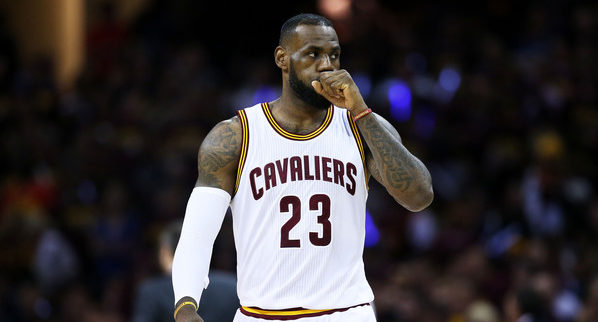 LeBron James is an imposing figure at 6-foot-8 and 250 pounds. But don’t be fooled by his monster build, James is just like any of us when it comes to heart-wrenching movies and shows.

On Sunday’s edition of the Road Trippin’ podcast hosted by Cavaliers teammates Richard Jefferson and Channing Frye, James opened up about his sensitive side when watching emotional films and television shows.

The four-time MVP admitted he cried watching the Disney movie The Lion King and the episode of The Fresh Prince of Bel-Air, where Will Smith’s father arrives to take part in his son’s life but then suddenly leaves again.

“Every single time, I shed a tear,” James said of the Fresh Prince episode. “It could come from obviously me being part of a single-parent household and never seeing my father and things growing up when I was a kid, but it’s just an emotional part.”

So there you have it, even the big, strong, superstar that is LeBron James cries sometimes. 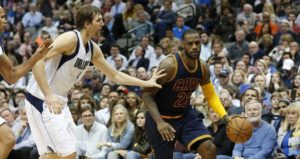