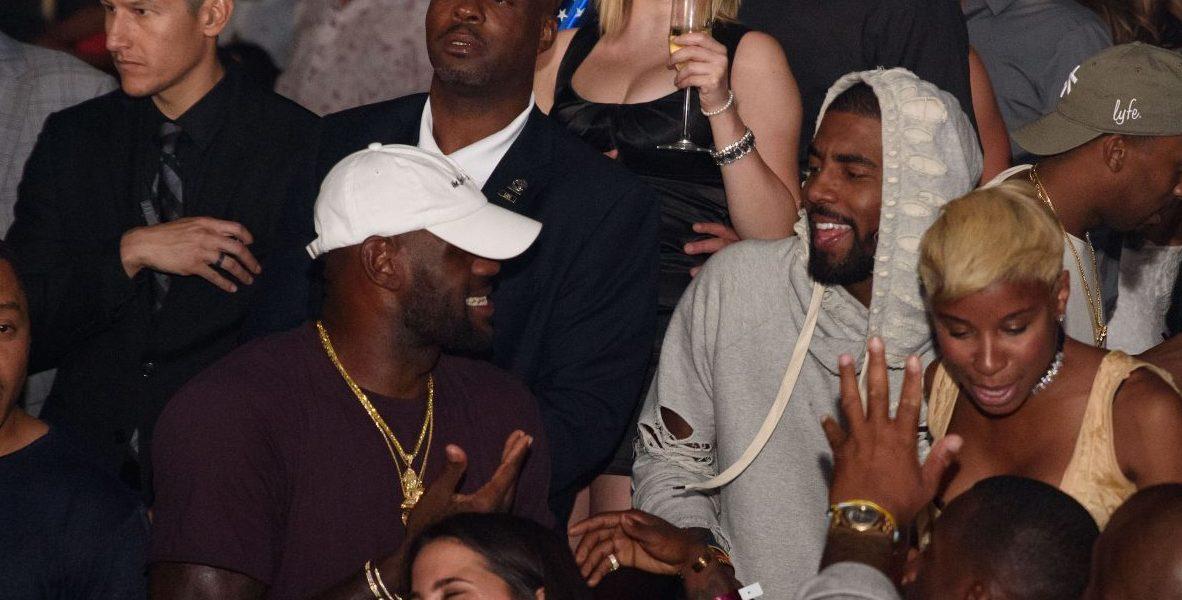 The championship fever doesn’t end for LeBron James as he’s still on party mode, a month after winning the title.

Spotted at the Cosmopolitan of Las Vegas, James and his entourage became the center of attention as the crowd cheered their hearts out for the gang. Susan Stapleton of the Las Vegas Eater gave more details on the night that was for the NBA champion.

After dinner, James and his entourage headed to the nightclub, where he made an over-the-top entrance that started with the UNLV Marching Band playing Queen’s “We Are the Champions” as they accompanied the NBA star down a red carpet through the pool deck area. Fireworks lit the sky as he made his way into the nightclub. 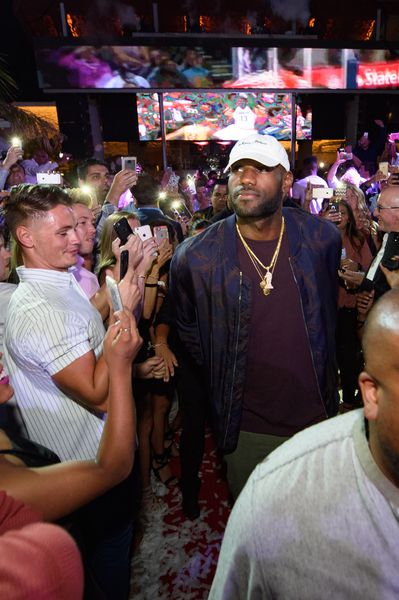 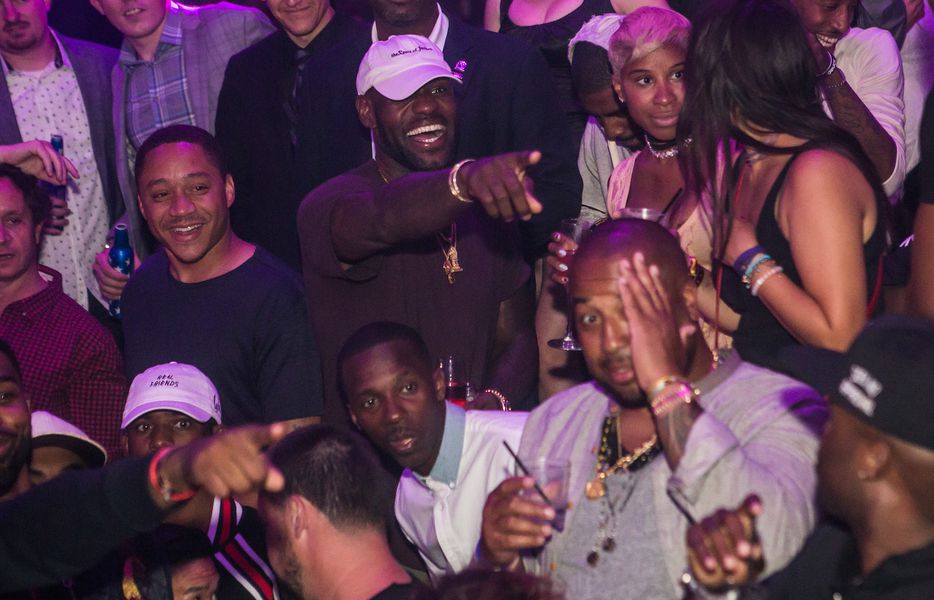 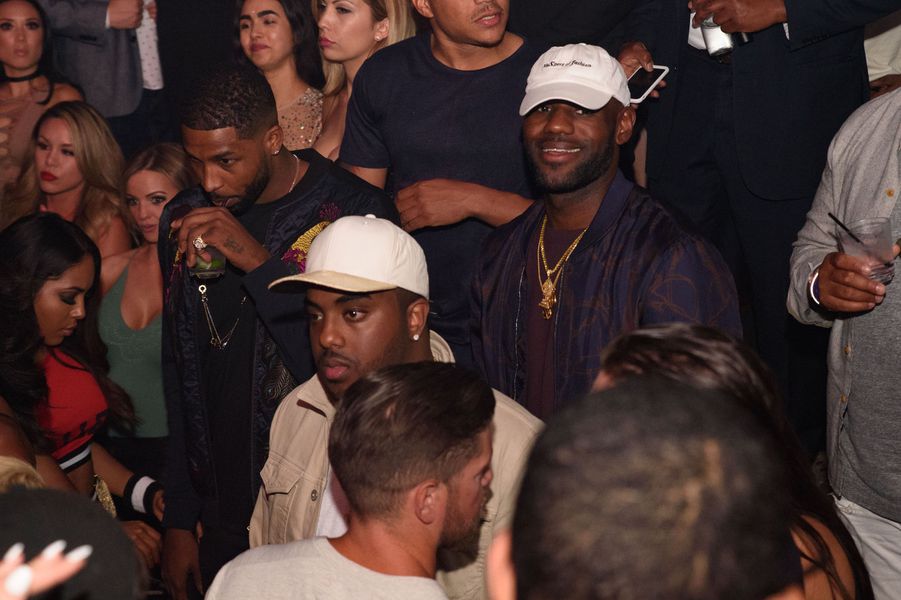 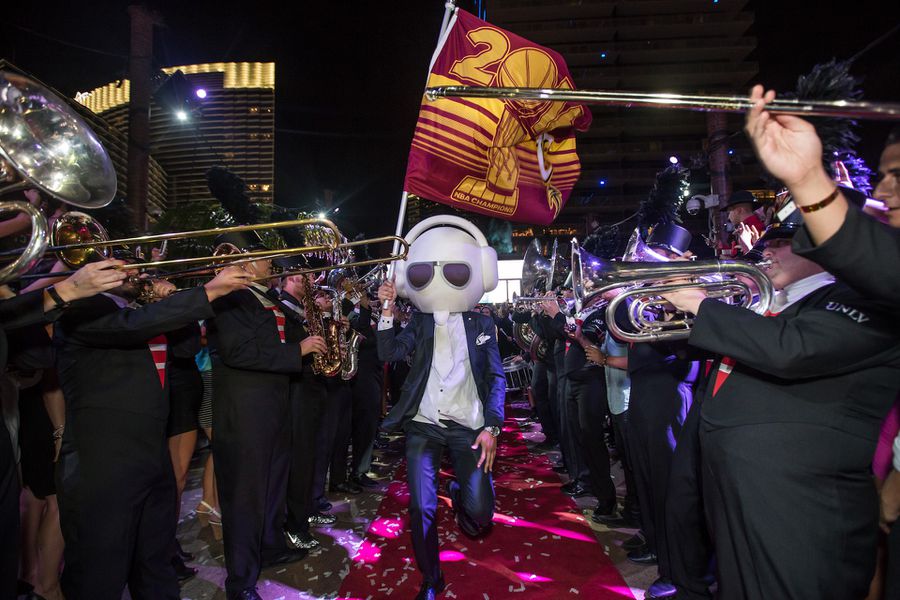 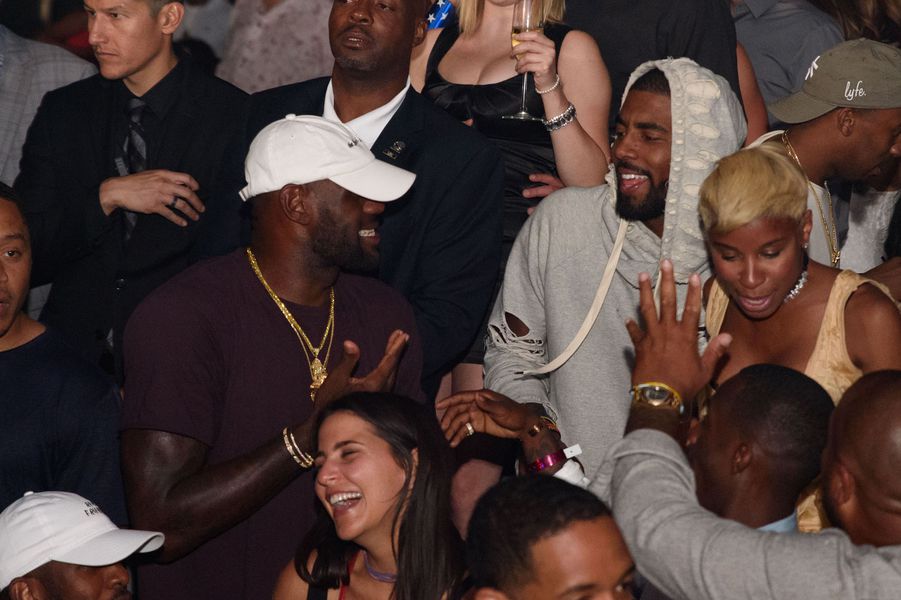 That’s what happens when you make history.