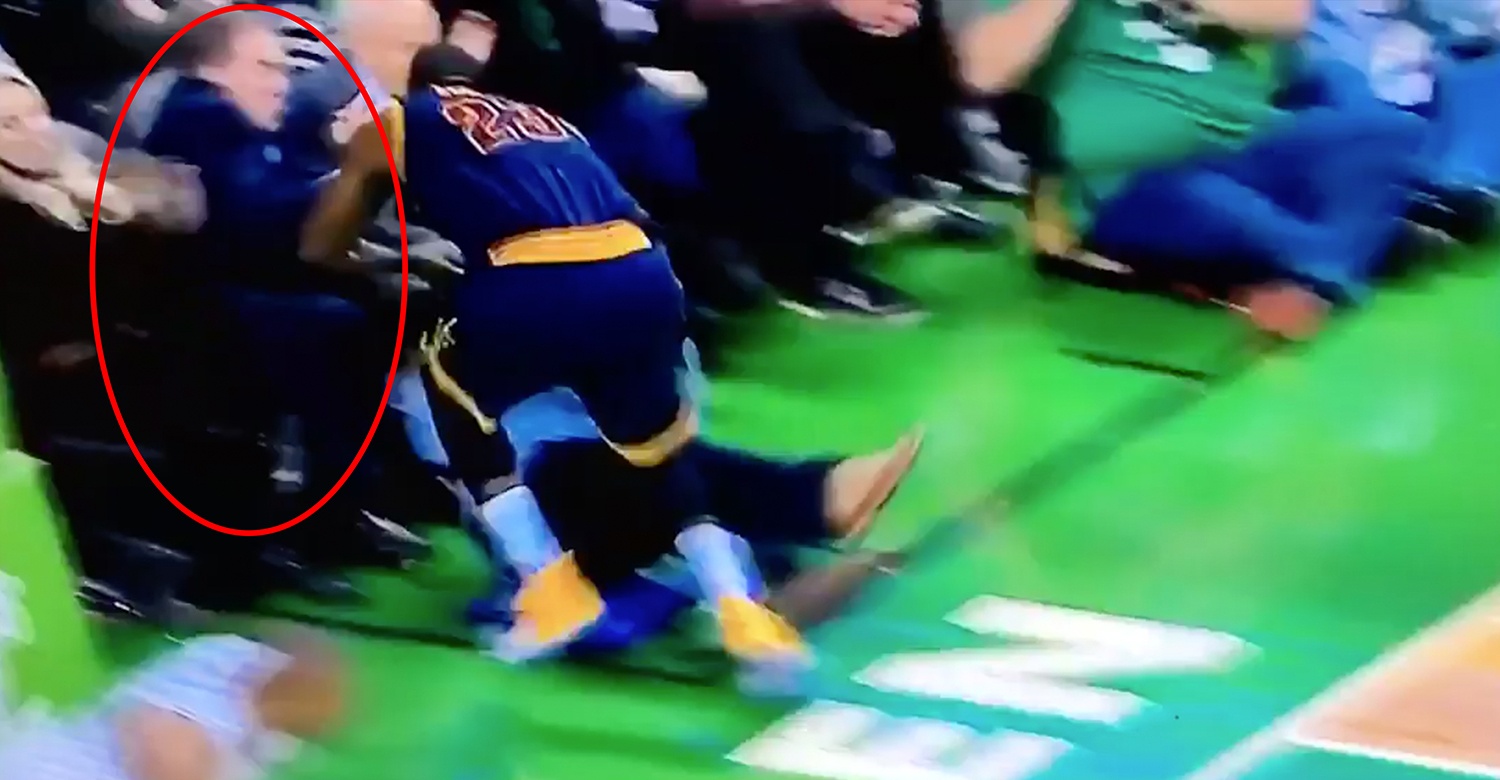 Two of the favorites to win the Eastern Conference this year, the Cleveland Cavaliers and Boston Celtics faced off on Wednesday night in a highly-contested matchup. No team wanted to give an inch and it turned out to be a very close ballgame where each play was an important one.

With 7:51 left in the fourth quarter, LeBron James tried to follow up on the missed layup by his teammate, Derrick Williams. However, the ball bounced to his opposite side and he struggled to get his balance back after landing on the floor. This made him crash to New England Patriots head coach Bill Belichick, who was sitting at the first row under the basket, beside his girlfriend.

The good news is no one got hurt and it also gave the home crowd a chance to see two of the best sports personalities in the world close to each other.

Despite his hustle play and scoring 28 points on the night, James and company still lost the game, 103-99, which was their 18th defeat against 41 wins this season. The Celtics on the other hand created more distance between them and the Washington Wizards for the second seed in the East as they improved their record to 39-22. 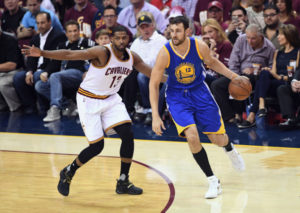