LeBron James Could Consider One More Run For Gold 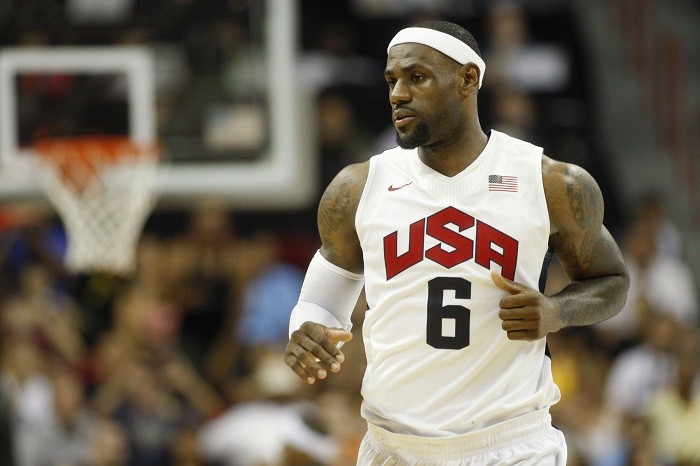 LeBron James has been the face of the NBA for almost a decade now, winning four MVP awards, two NBA Championships, and two Olympic Gold Medals in the 2008 Beijing and 2012 London Olympics.

James, now 30, will turn 31 at the end of this year, and is slowing exiting his prime years. He’s likely going to remain with the Cleveland Cavaliers for the rest of his career, where he’ll have numerous shots at an NBA title and another MVP award. The Olympics, however, come around every four years, and with the 2016 Olympics nearing, James hasn’t talked about whether he’s going to participate in the 2016 summer activities.

USA Basketball’s President Jerry Colangelo was asked a few questions by Yahoo Sports about LeBron James and his involvement in Team USA’s 2016 run at the Gold Medal.

“I think he is intent on wanting to play for USA Basketball and be in the Olympics next year.”

James hasn’t mentioned playing in the Olympics yet, but it would definitely be a great way to end his Olympic career.

“I got two years,” James said after re-joining the Cleveland Cavaliers in the summer of 2014. “I got a long time.”

When asked if James was too old, Colangelo didn’t think so.

“I don’t think he will ever [get] too old,” Colangelo said of James. “He can be 40 and still be able to play. Think of what he might be able to accomplish in terms of legacy with one more medal. We’ll cross that bridge later.”

Kevin Love will be in attendance at Team USA’s minicamp this offseason, but hasn’t committed to playing next summer. 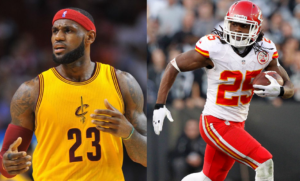 JUST IN: NFL Star Believes He Is The LeBron James Of The NFL
Related TopicsCleveland CavaliersLeBron JamesOlympicsTeam USA