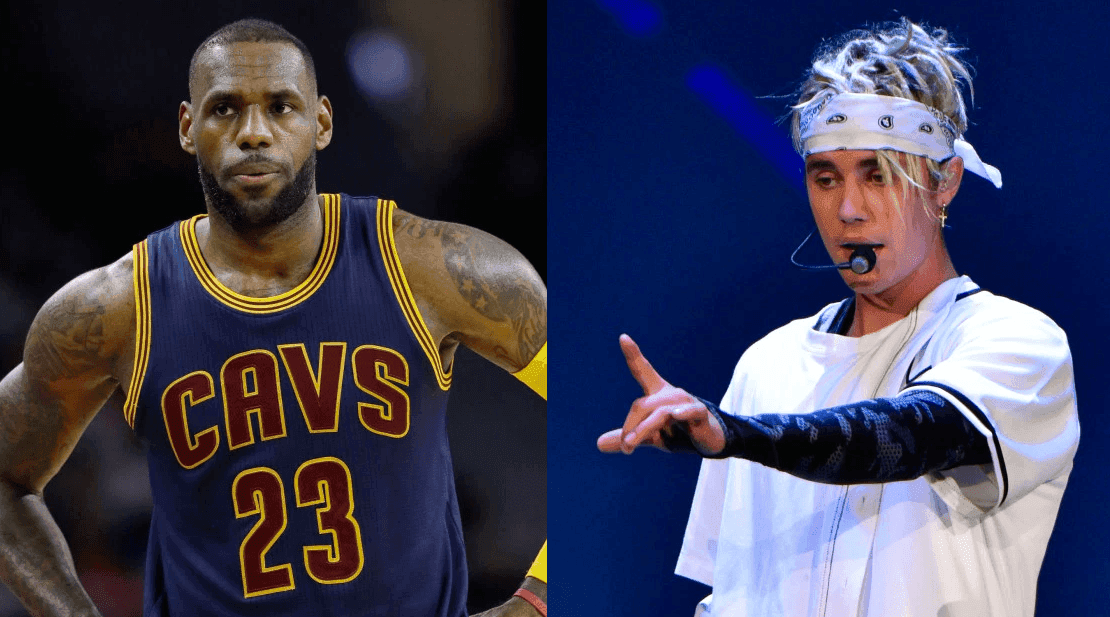 The Republican National Convention was held in Cleveland last week, and there were a couple of people who could have made appearances that opted not to.

According to TMZ, singer Justin Bieber was asked to perform at the RNC in what would be a “non-political” event, and would be paid $5 million for it up front, including having all production costs covered as well.

Canadian-born Bieber doesn’t have a dog in the race, but TMZ reports that his manager is a big Hillary Clinton supporter, and would have left had he taken the gig because he felt the GOP would have been using him to endorse Donald Trump/

“We’re told Scooter wasn’t heavy-handed at first, and talked to Justin about putting Black Lives Matter banners up in the venue. We’re told Braun was told he could not display BLM banners, but the donors would accept banners that read “All Lives Matter.” The donors also made it clear … Justin could say nothing disparaging about Trump or the GOP.”

“We’re told Scooter told Justin it was up to him if he wanted to do the show, but he said he couldn’t continue to represent the singer if he did, out of principle. Scooter felt the GOP was using Bieber as its tool.”

His manager, however, wasn’t the only one who didn’t want him to perform. The Cavaliers’ own LeBron James was asked if he could speak at the convention since it was held in Cleveland. He turned it down, and once they heard Bieber was also asked to make an appearance, James’ people advised Bieber to do the same.

Our sources say the promoter told Scooter … LeBron James himself was also going to attend an event in Cleveland, welcoming the GOP without taking a political stand. The sources tell us Justin’s people got in touch with LeBron’s people, and they were told LeBron would actually not be in Cleveland for the convention and urged Justin not to go as well.

An appearance at the convention would have been taken as a clear sign of support for Donald Trump and the GOP, which would make a lot of James’ and Bieber’s fans seriously mad at them. James knows this, which is why he opted not to make the appearance. With over 85 million followers on Twitter, 77 million likes on Facebook, and over 76 million Instagram fans, Bieber was sure to take a huge hit with his fans if he decided to do so, not to mention he would have lost his manager and band, which features African Americans who didn’t want to do the show.

In the end, Bieber followed after James and elected not to do the performance, even though the $5 million payout would have been the single highest payday of his career.