LeBron James will consider playing for Gregg Popovich in 2020 Olympics 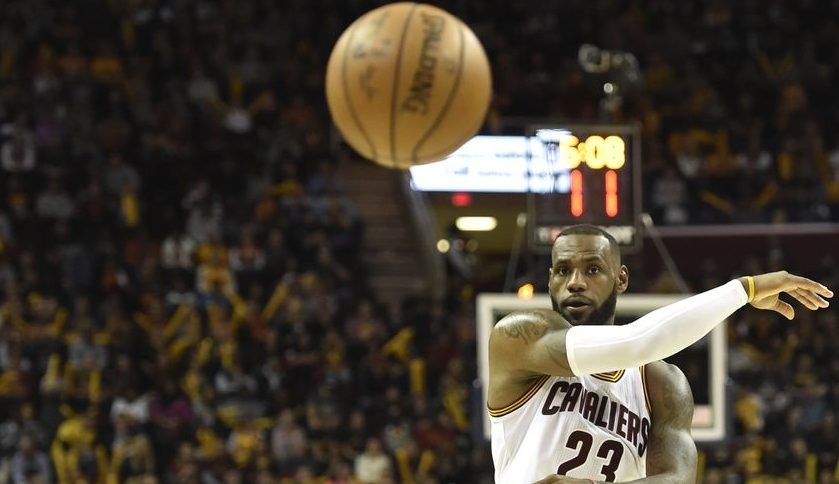 Gregg Popovich, Head Coach of the San Antonio Spurs, is one of the most decorated coaches in NBA history. In fact, some consider the three-time Coach of the Year award winner to be the greatest NBA coach of all time. With five championships to his credit, Coach Popovich and his Spurs are often considered to be the standard on how an organization should function in the association.

Popovich holds James in high regard as well, as he stated last year.

Now, with Coach Popovich taking over as Head Coach of Team USA Basketball for Mike Krzyzewski, Duke’s legendary Head Coach and keeper of three previous Olympic gold medals (2008, 2012, 2016), James tells Joe Vardon of Cleveland.com that it could factor into his decision to participate in the 2020 Olympic Games in Tokyo.

It factors a lot,” James said Saturday, before the Cavs play the Spurs. “I’ve said that before. He’s just a great mastermind of the game of basketball.”

James sat out of the 2016 Olympics in Rio De Jeneiro after his sixth consecutive run to the NBA Finals. If The King does in fact choose to participate in the 2020 games, he would be 35 years old. However, “The Akron Hammer,” as James is known, is showing no signs of slowing down.