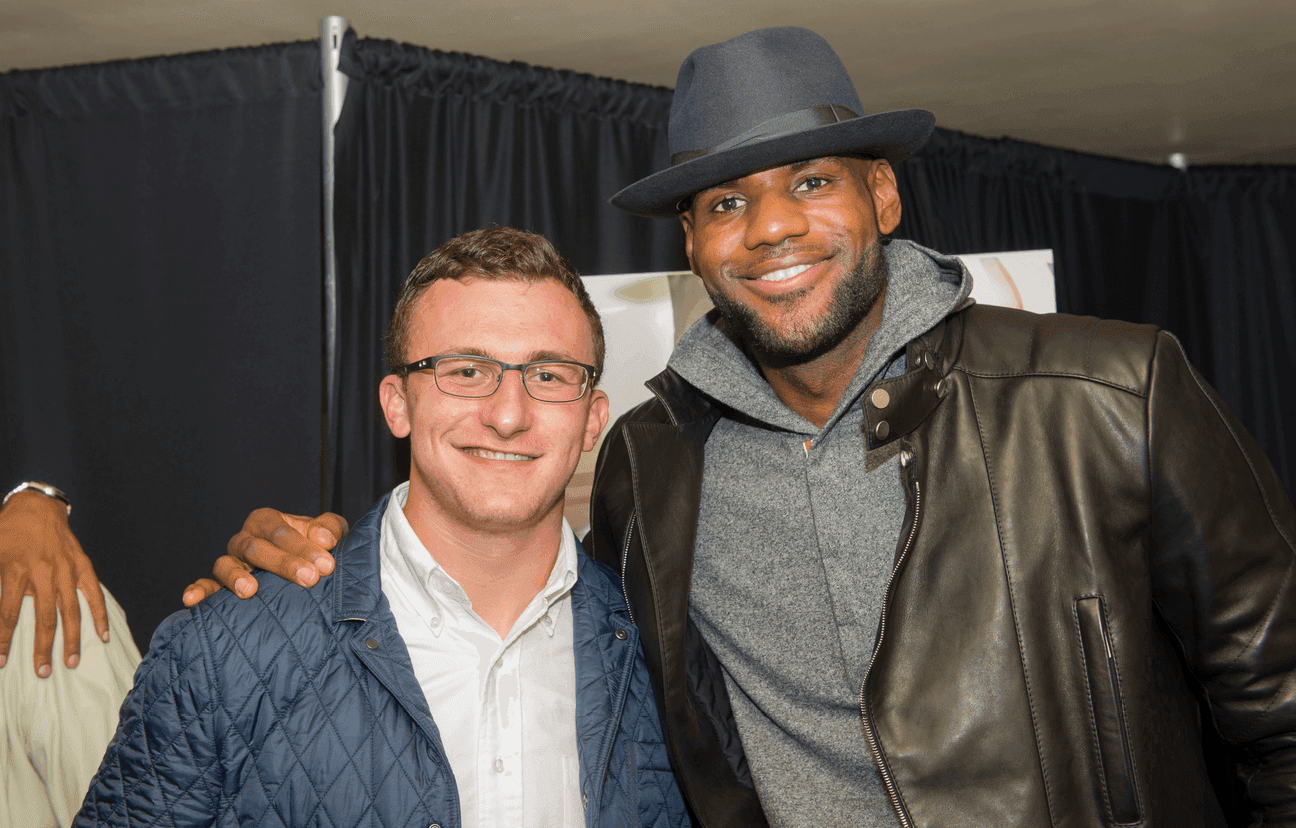 The Cleveland Browns came into their season home opener against the Tennessee Titans without their starting quarterback, Josh McCown. McCown, who suffered a concussion in Cleveland’s Week 1 matchup against the Jets, wasn’t able to practice and also wasn’t cleared to play.

Manziel came up big for the Browns, completely 8 of his 15 passes for 172 yards and two touchdowns. Among those eight passes were a 60-yard touchdown pass early in the game and a 50-yard touchdown pass to seal the game late in the fourth quarter. The Browns won the game 28-14, and after the game, LeBron James took to Twitter to congratulate Manziel on the performance and the victory.

By the way HUGE S/O lil bro @JManziel2 on his performance and most importantly getting that W this afternoon. Yesir!!

Manziel frequently attends Cavs home games when he can, as he and James have gotten very close over the last two years. Unfortunately, Manziel will have to continue to play this well if he wants any chance at unseating McCown for the starting quarterback job.