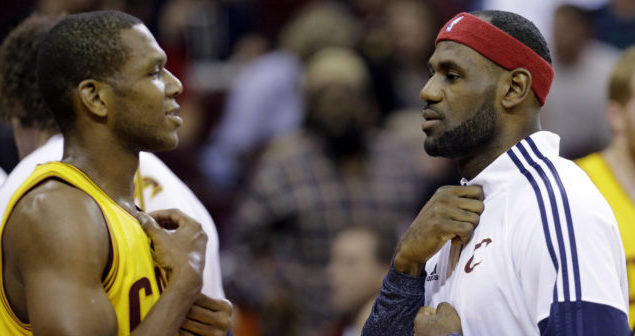 The Phoenix Suns on Wednesday announced the decision to hire former Cleveland Cavaliers forward James Jones as their next vice president of basketball operations.

In light of the move, LeBron James has tweeted out a congratulatory message toward his former longtime teammate.

Yes sir Champ!!! Congrats brother. Extremely happy for you man in your next journey!! My guy!! https://t.co/W5t39Utoqk

James has built a strong relationship with Jones over the last seven seasons playing together that dates back to the 2010-11 season with the Miami Heat. In fact, the two have been to seven straight NBA Finals that includes winning three titles.

The bond between the two has become quite strong with James even once calling Jones “his favorite player of all time” and “the greatest teammate.” There is a unique brotherhood between them that goes well beyond the court.

This also officially marks the end of a 14-year NBA career for Jones that saw him average 5.2 points on 40.1 percent shooting from beyond the arc with 1.8 rebounds in 15.7 minutes per contest in 709 games with 93 starts playing for the Cavaliers, Heat, Phoenix Suns, Portland Trail Blazers, and Indiana Pacers.

Jones will be tasked with the job of helping turn around the Suns, who have missed the playoffs in seven straight seasons that includes three campaigns with more than 50 losses. 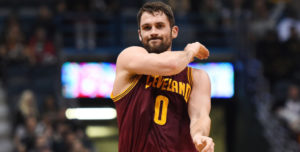