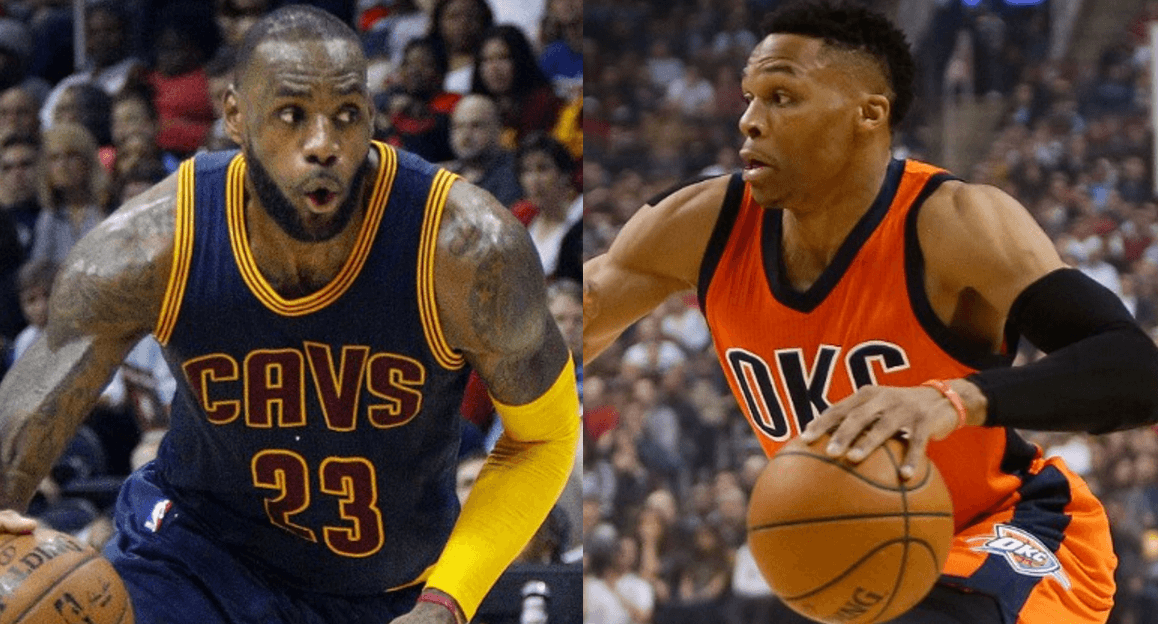 Cleveland Cavaliers superstar LeBron James continues his impressive march through the NBA’s record books. The rungs of LeBron’s legendary ladder seem to reach far into the heavens. He’s on a steady climb.

On Sunday, the Cavaliers were in Philadelphia for a matinee show-down with the 76’ers inside The Wells Fargo Center, resulting in a grind-out 112-108 Cleveland victory.

After seeing Russell Westbrook, who until today was tied with James for sixth all-time in the NBA’s triple-double department, rip off seven triple-doubles in Oklahoma City’s first 18 games of the season, James seems to have made it a point to respond with triple-double performances of his own.

In a congratulatory tweet on Sunday morning, James urged Westbrook to keep going. In less than six hours, James passed him on the list.

@russwest44 is an ANIMAL out there!! Keep going brodie. https://t.co/FPkrRqk8No

For now, James is in sole possession of sixth place all-time. Will Westbrook respond again? Or will The King extend his lead? It seems the back-and-forth rivalry will rage on into the season 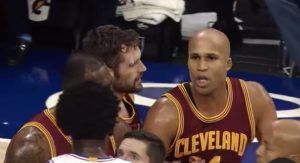 JUST IN: Video: Joel Embiid and Richard Jefferson got into a scuffle after collision
Related TopicsCavaliersLeBron JamesRussell WestbrookThunder