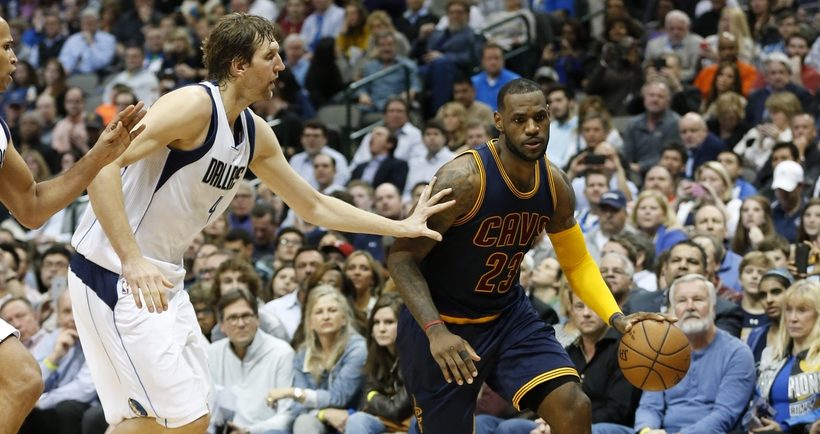 When Dirk Nowizki made history on Tuesday night, the whole NBA community took notice of the incredible feat he achieved. Many coaches and players from around the league, past and present, congratulated the former MVP on becoming just the sixth player in league history to reach 30,000 points in his career.

One of them is Cleveland Cavaliers star LeBron James, who made a video to salute Nowitzki. He was watching the game between the Dallas Mavericks and Los Angeles Lakers and couldn’t help but be fired up with the German international’s achievement. The King also showed that greatness knows greatness and gave a lot of credit to the Mavs forward for an outstanding career.

.@kingjames comes through with a huge congrats to Dirk Nowitzki on joining the 30,000-point club. pic.twitter.com/CaOsYAnXFI

Should Nowitzki decide to play another year and produce close to his career points per game average, he will have a chance to surpass Chamberlain and be the fifth all-time leading scorer of the NBA.

James on the other hand has placed himself in a very good position to also join the exclusive club. At only 32-years-old, he already has more than 28,000 points in his career and it will only be a matter of time before he becomes the seventh player to reach that plateau.