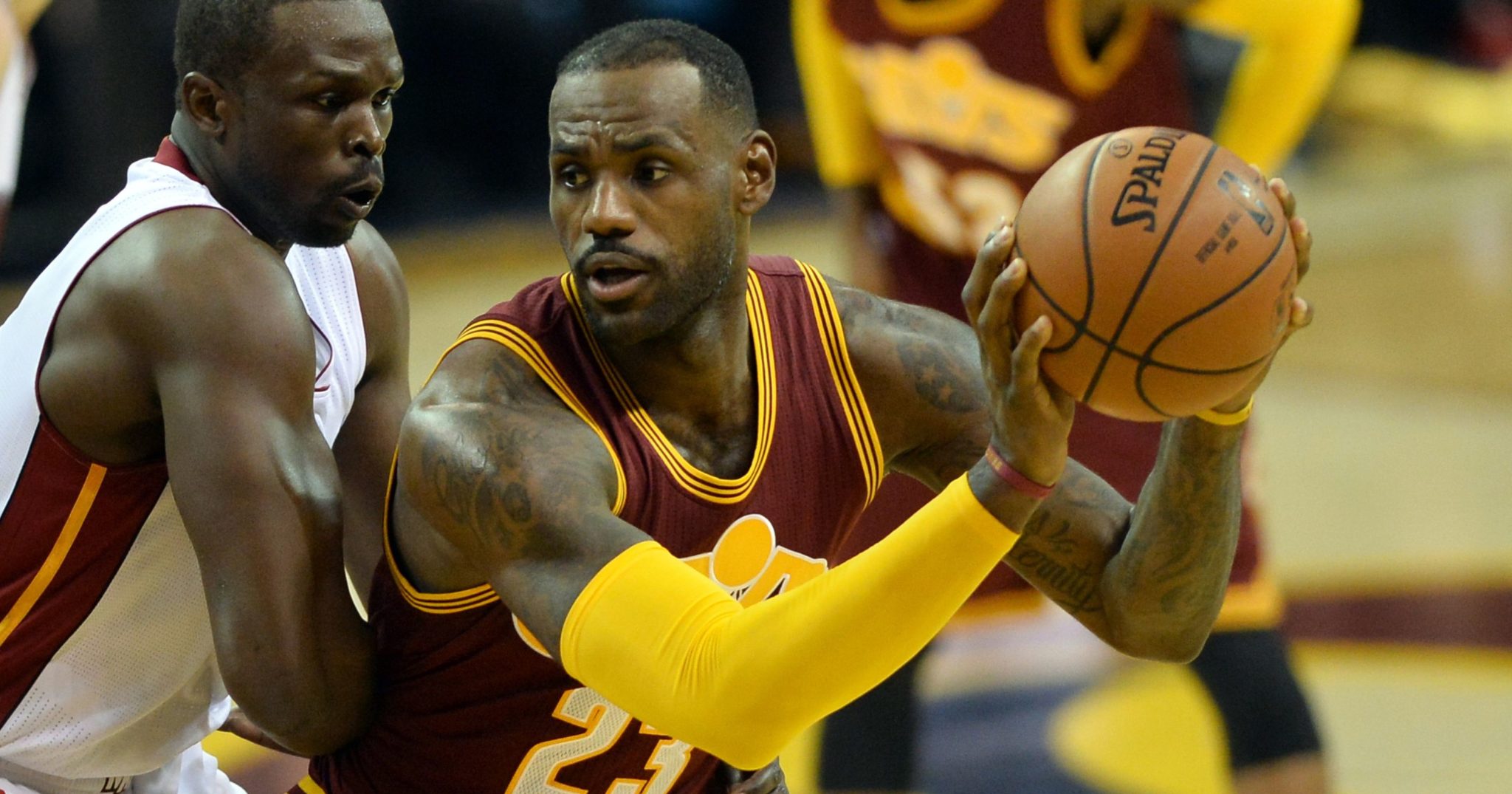 Three games into the regular season and the Cleveland Cavaliers have displayed excellent familiarity and cohesiveness. That chemistry was missing when they began their campaign last season and it did not show up until early January.

None of this is surprising at all because the team was able to retain its core while adding some valuable veterans who know better to not mess up the existing camaraderie on and off the court.

LeBron James emphasized the stark contrast between the much-hyped Cavalier team that started the 2014-2015 season and this particular team that has its eyes focused on redemption.

We play better basketball. We share the ball. We move the ball from side to side.

Defensively, we communicate. We fly around and help one another, and like I said, it’s more of we know who we are as a basketball team. Last year, we didn’t know who we were. We were trying to figure that out.

Comparing the first three games of 2014-2015 and 2015-2016 may be futile based on the small sample size, but the observations tell an accurate story of the difference between these two versions of the Cavs.

Last season, the team started with a 1-and-2 record. Their two losses, against the Knicks and Trail Blazers, exposed the Cavs’ lack of chemistry and maturity; while LeBron James had to bail out the team in an ugly win over the Bulls.

This year, Cleveland’s first three games came against playoff-caliber opponents in the Bulls, Grizzlies, and Heat. Their lone loss, thus far, in Chicago saw a timid start by a Cavs team that looked like they were in preseason form. But once they started to realize that things already mattered, they went back to playing the Cavalier brand of basketball that got them so far last year, and they have not looked back since, defeating Memphis and Miami along the way.

All players know the sets, their teammates’ tendencies, and the exchange of trust is very much evident between the players and coaching staff. As a result, 80 of the team’s 118 field goals thus far were assisted, both numbers by the way are among the best in the league, and their turnover rate sits in the upper half among teams.

It’s still a long way to go and the Cleveland Cavaliers are poised to become even better as they slowly await the return of their starting backcourt, while further building on their already close-knit team dynamics. 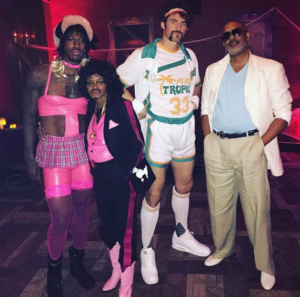