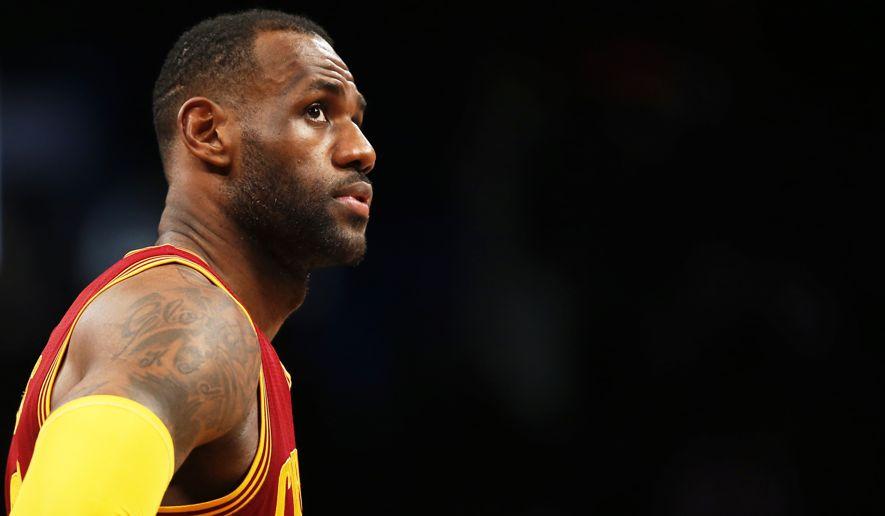 After one and a half seasons together, LeBron James, Kyrie Irving, and Kevin Love’s version of the Big Three is still surrounded by an overwhelming amount of questions on their ability to play together cohesively. While the Cavs did make it to the NBA finals last June, their Big Three was never complete during that stage.

As good as the Cleveland Cavaliers are right now, one can argue that they have been carried mostly by the talent of their team. Meanwhile, their three stars are still finding ways to consistently play at a high level together as a unit. It’s hard not to compare this trio to the others who were able to bring a championship to their clubs and LeBron James gave his two cents on the topic.

Chris Haynes of Cleveland.com shared a portion of James’ interview.

Once surrounded by the right pieces in mid-January of last year, the Cavaliers’ Big Three have been on a tear and it is highly believed that had they gotten the chance to compete together in the finals, the ring ceremony on opening night would have been held at the Quicken Loans Arena instead of someplace else.

As James stated, the experience factor of Boston and Miami’s Big Three back then was an integral part of their success. Love and Irving only have a handful of playoff games on their resume so they would rely heavily on the guidance of LeBron James when they go deep into postseason once again.

They still have a lot on their plate right now and on top of their priority list is getting accustomed to the up-tempo style of play the coach Tyronn Lue wants to instill in the team.