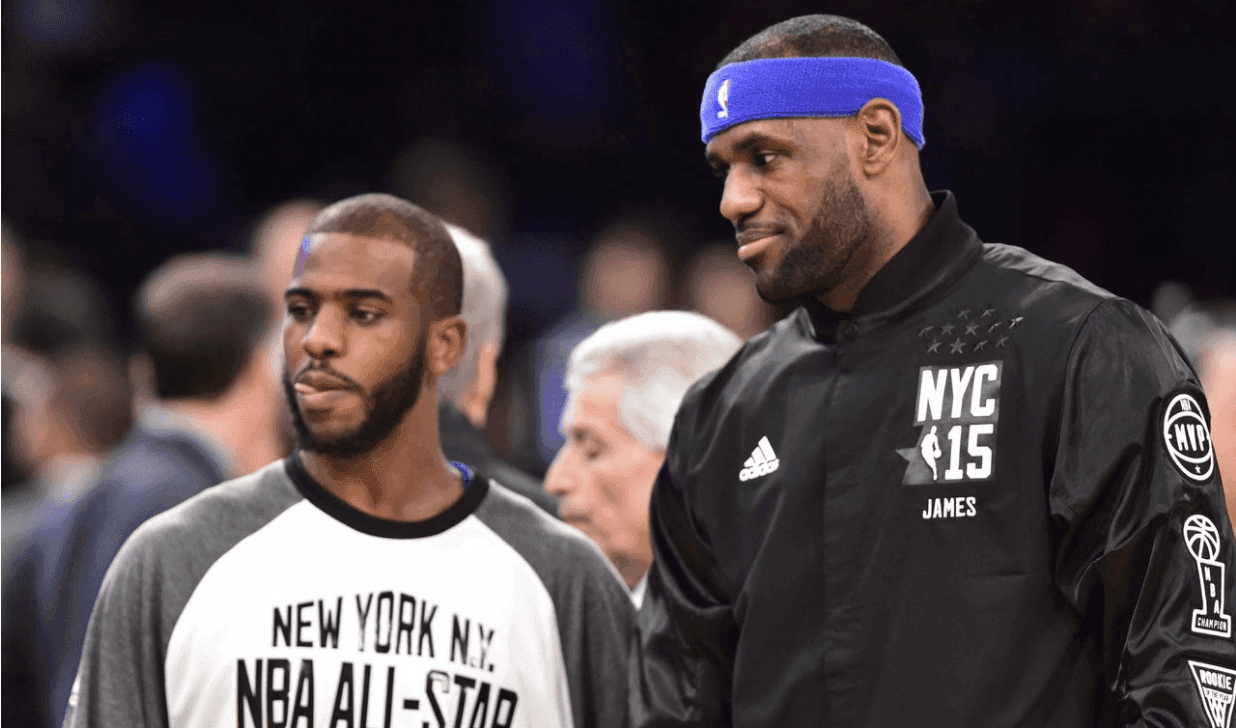 Cleveland Cavaliers’ forwards LeBron James and James Jones as well as Los Angeles Clippers’ guard Chris Paul, who are all members of the National Basketball Players’ Association (NBPA), have all been served with deposition notices in Billy Hunter’s lawsuit against the NBPA.

Per Ethan Strauss of ESPN:

Hunter is suing the NBPA for $10.5 million in addition to attorney’s fees, for compensation he did not receive after his ouster in February 2013.

Billy Hunter was the former head of the NBPA before his termination in 2013 after concerns that family members were being hired for key positions in the association.

Hunter’s legal team, per Strauss, has said that they will be issuing depositions to more players.