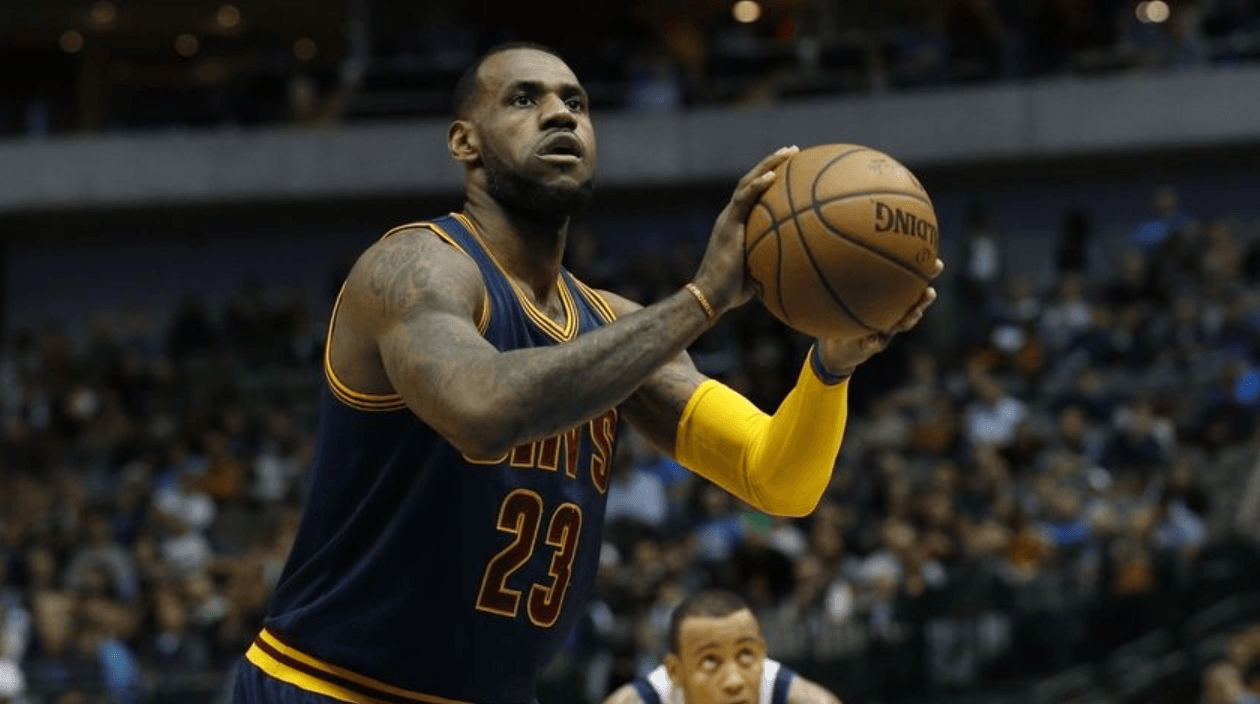 James stepped up to the line against the Thunder on Thursday night, making seven of his first seven attempts, before missing his eighth off the side of the rim.

After the game, LeBron told ESPN’s Dave McMenamin how mad he was about that miss.

“I missed my only free throw of the game and that hurt,” James explained. “It really hurt, really hurt, really hurt. If you know me, free-throw shooting is something I want to clean up and I’ve been doing that over the last four weeks. No pressure at all, I go up there and we’re up four and I just [miss it]. It was awful; that was awful.”

James is averaging 7.5 free-throw attempts per game this season, sitting in eighth place behind James Harden, DeMarcus Cousins, DeMar DeRozan, DeAndre Jordan, Jimmy Butler, Russell Westbrook, and Andrew Wiggins. He’s getting to the line at a lower rate than last year, but is shooting a better percentage.

Dave McMenamin reported that the Cavs are still frustrated with the lack of calls that James gets.

The irritation both James and the Cavaliers’ coaching staff is experiencing on a night-to-night basis, a team source told ESPN.com, is a perceived lack of free-throw opportunities for the 13-year veteran as referees have swallowed their whistles and allowed contact to become the norm when the 6-foot-8, 250-pound James drives to the hoop.

James’ 6’9, 250 lbs frame can often look like it can take any hit from any guards, forwards, or centers that he usually attacks. That isn’t always the case, however, as a lot of teams still get away with hacking the hell out of LeBron because his frame makes it seem like minor or incidental contact.

The Cavs play the Philadelphia 76ers next on Sunday, where James hopes to continue improving his free throw shooting. 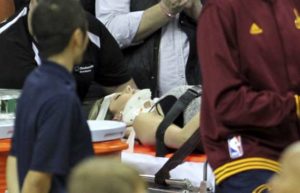