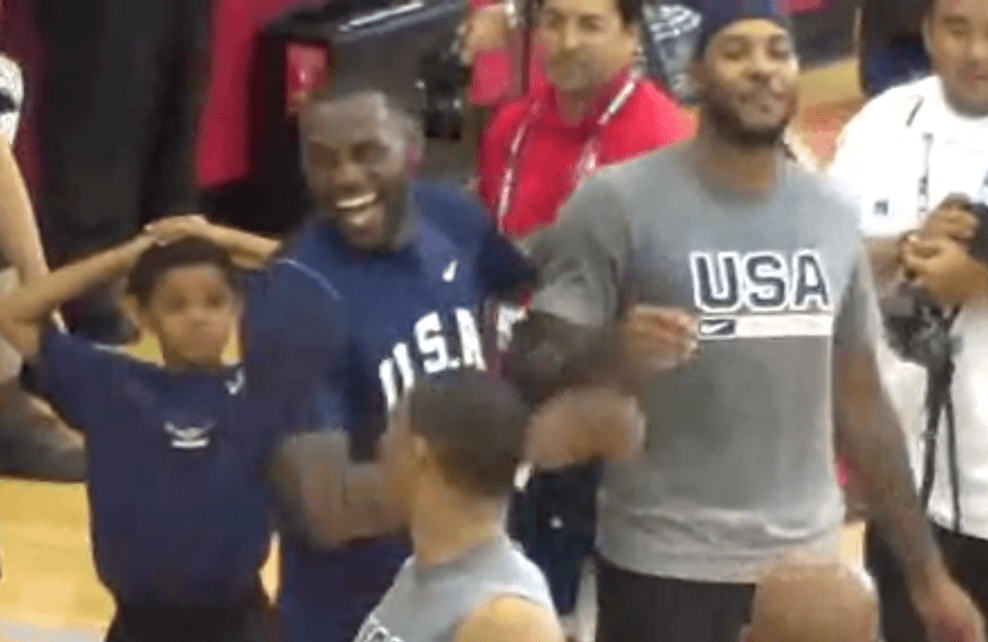 Team USA started workouts during its mini-camp yesterday, and players like Kevin Durant and Stephen Curry have been excelling in them. One player, however, as been taking them a little too seriously.

Russell Westbrook is known for his serious and tenacious attitude on the basketball court. Apparently, he is taking these workouts a little too serious. In the first video, Westbrook goes at assistant coach Monty Williams during a catch, face-up, and shoot drill.

“You know last week I wasn’t playing you like this,” Williams said

In this second video below, Westbrook goes hard against Monty Williams again, and his intensity during a simple workout makes LeBron James and Carmelo Anthony burst out in laughter.

LeBron and Melo lose it when Russell Westbrook defeats the whole purpose of the drill (2 dribbles to score) pic.twitter.com/7tnWaHwaa0 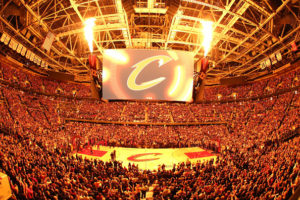