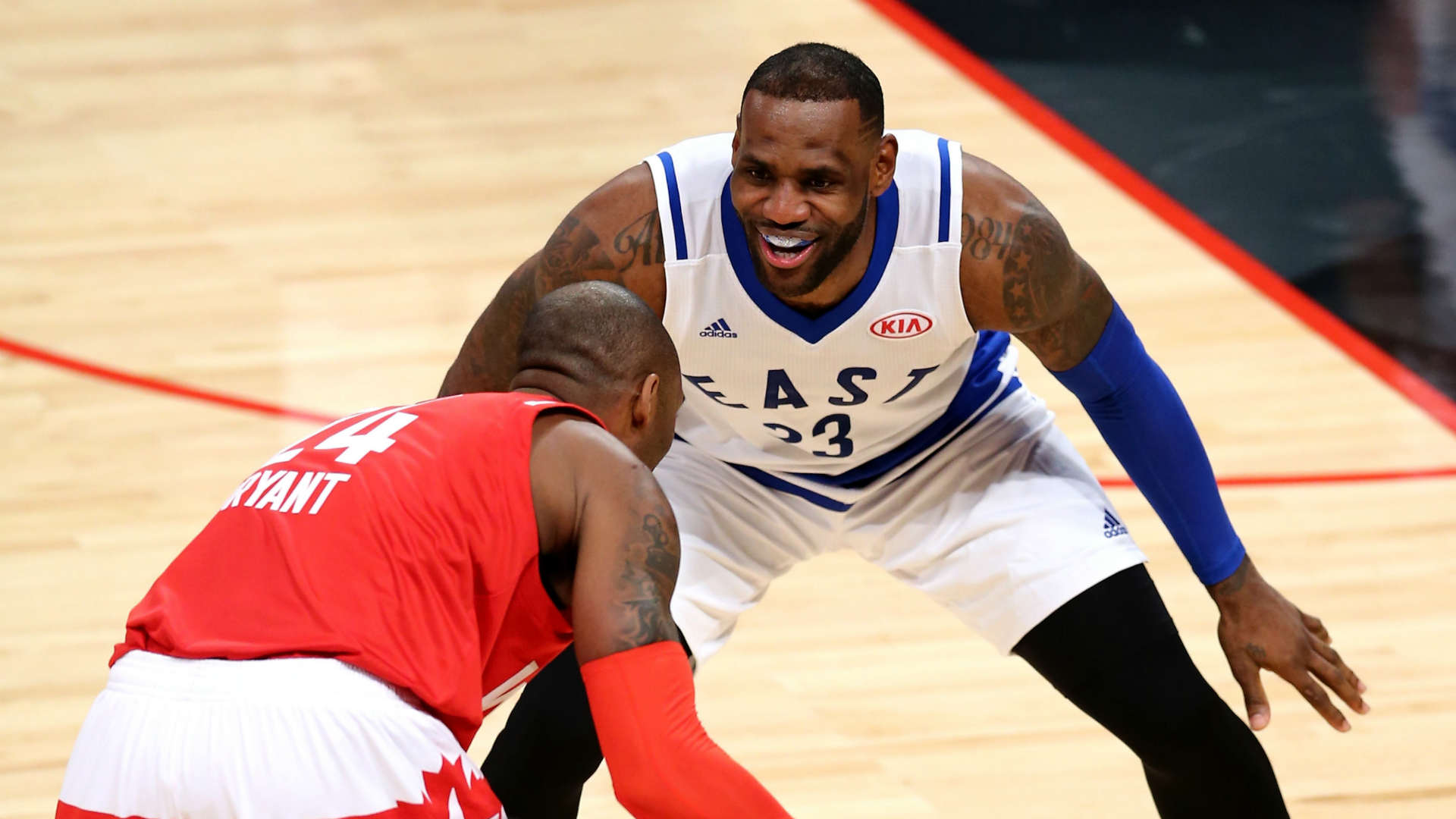 Cleveland Cavaliers superstar, LeBron James, will almost certainly make his way to New Orleans in February for his 13th appearance in the NBA’s All-Star game. Despite being a lock for the game, James still has the ability to vote for whomever he wants.

James took to his Twitter campaign for “the brotherhood” or more funnily know, the banana boat crew of Carmelo Anthony, Dwyane Wade and Chris Paul.

It is likely James will have teammates Kyrie Irving and Kevin Love join him in New Orleans, but the four-time MVP wants his off-court crew there as well.

The voting has changed this season, with active players as well as selected media personnel making up 50% of the votes, with the rest of the voting still provided by the fans. Just because he wants his good friends at the game doesn’t mean he wants them over his teammates. James voted for his teammates a couple days ago and will likely do so until the voting period ends next week.

James has excellent influence, and there is no doubt his best friends and teammateswill benefit from his campaigning for them. They’ll score some extra votes with thanks to the King, so maybe a thankful alley-oop pass could be thrown James’ way if either friend were selected to the team. 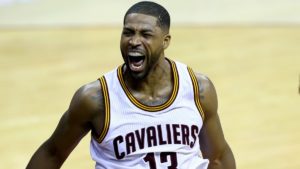