LeBron James calls this one of his 'strangest' seasons ever 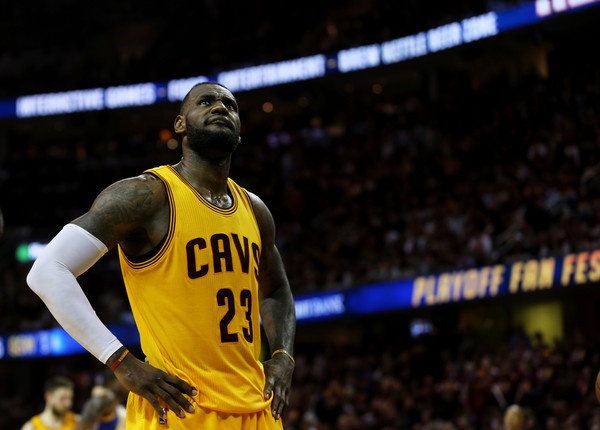 The Cleveland Cavaliers have fought through an immense amount of adversity this season, and still impressively sit atop the Eastern Conference.

Playing most of the season without starting off-guard, J.R. Smith, and currently amongst a six week absence of All-Star power forward, Kevin Love, the Cavaliers are still poised to defend their crown.

LeBron James has led his team with a handful of new additions on the fly, but knows how important camaraderie and team chemistry will be when it comes to crunch time.

“It’s been a strange season, probably one of the strangest I’ve been a part of from the simple fact of just having the chemistry and camaraderie out on the floor,” LeBron told cleveland.com.

“From the coaches to the players, guys have been in and out. We’ve had a lot of injuries and things of that nature. You guys know how I am about chemistry and camaraderie and the process. It’s been hard for us to kind of get that consistently because we’ve had so many guys out.

“So the guys that have been here and been in have done a great job of just trying to weather the storm until we get full. But we’ll be much better.”

Within the last couple of months, the Cavaliers have been active in free agency and the trade market, meaning plenty of exits and additions.

Those changes take a toll on team chemistry, but when you have LeBron James leading the charge, those kind of things will fall into place. 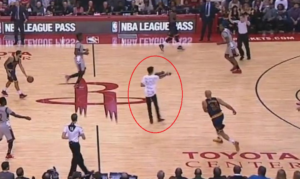 JUST IN: Crazy fan runs out onto court in the middle of Cavs-Rockets
Related TopicsCavaliersLeBron James