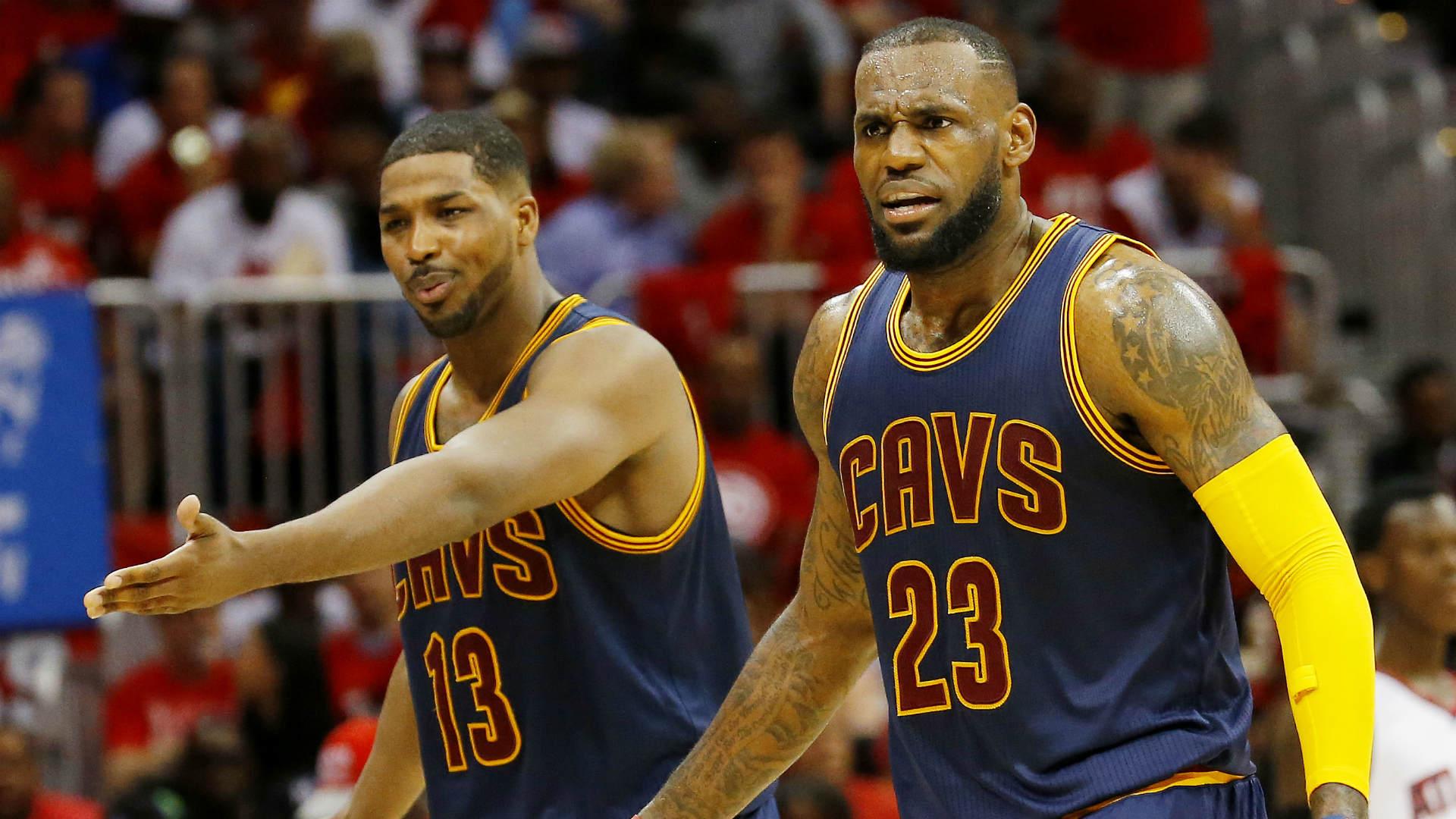 Almost a week ago, LeBron James appeared to have grown tired of questions related to Tristan Thompson’s contract stalemate.

“Play my clips from yesterday, I’ve already addressed it. I probably won’t address it too much more. Like I said I’m optimistic both sides will get something done and he’ll get here sooner than later.”

But a lot changed after the two players bumped into each other at a wedding and James posted an Instagram photo of himself and Thompson at the gathering. It would be the first alleged hint of push from James after a week-long hiatus in talking about the contract fiasco that has virtually eaten its way into the team’s training camp.

The leader of the Cleveland Cavaliers denied that the message of the photo was aimed towards both camps but there was an undeniable tone of disappointment in his words.

“I’m not going to go to them and tell them what they should do. That’s their job. They know how to do it very well, and they’ve done that to this point. They’ve brought in and did what they had to do for us to be a contending team. Tristan is a big part of that run we want to make. I believe that something will happen.”

“The last thing you need is a distraction when you try to make a championship run. And we have that right now. It’s unfortunate for both sides that we’re going through it right now as a team.”

Practices are being missed, dissociation of Tristan Thompson materials is underway, and there are still no signs of solid progress between both sides.

The Cavaliers have seen a lot of road bumps this early and one can only hope that this particular distraction involving the team’s best offensive rebounder finally falls into oblivion.