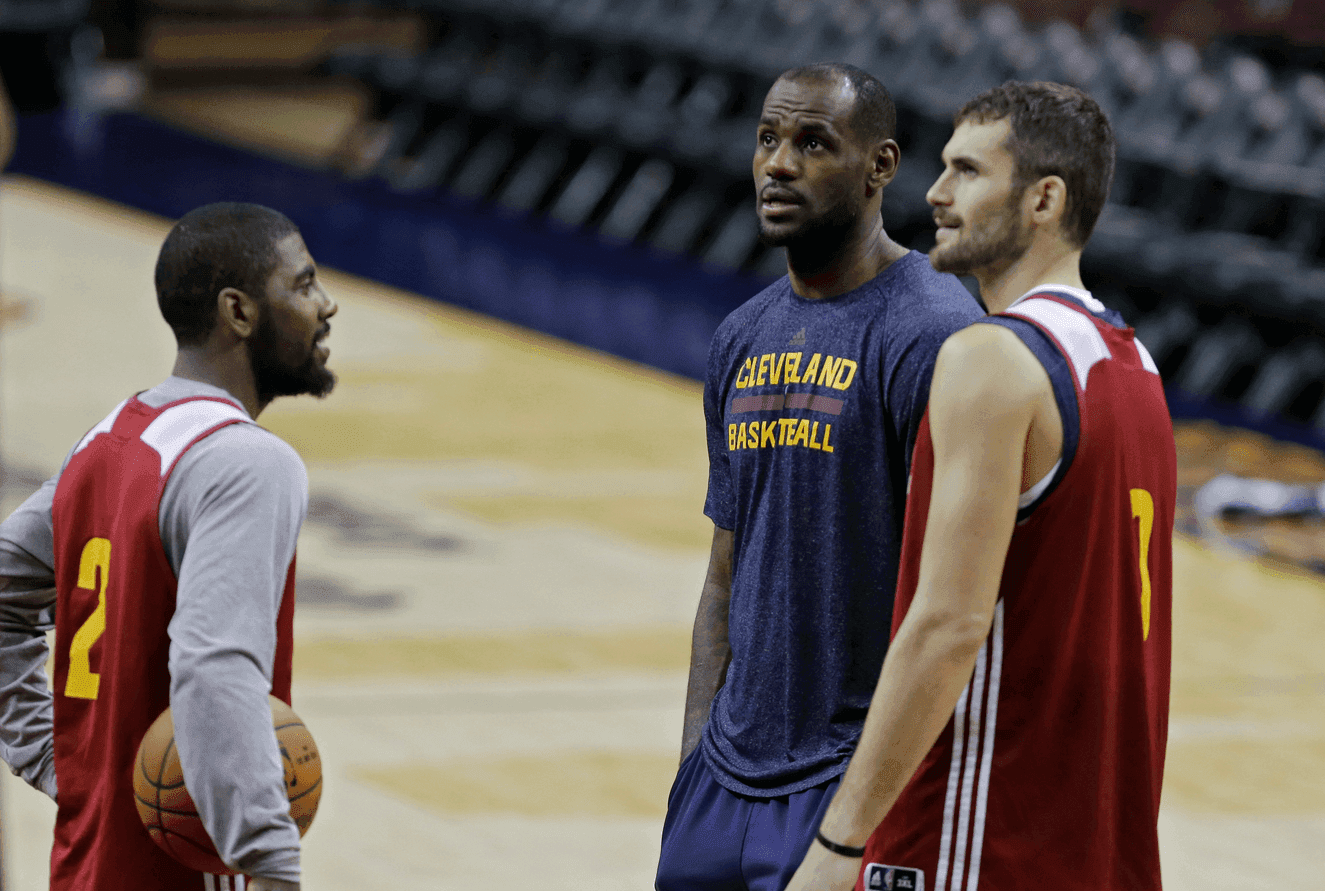 After a long couple of months away from basketball, at least for the most part, LeBron James is getting back to his training ahead of training camp. The camp, which starts at the end of September, will give players a chance to get back into basketball shape is they aren’t and get ready for the 82-game grind. James, however, is not waiting until the end of the month to get started with his Cavs teammates.

According to Chris Haynes of Cleveland.com, James and Kyrie Irving have been rehabbing and working out in Miami. Several other teammates and members of the coaching staff are also on hand, but the remainder of the team is expected to join next week.

One player who is already at the camp is entering his sophomore year in the NBA, and it’s already a good sign to see him getting the extra work in.

LeBron James is clearly focused on the task at hand and that is delivering an NBA Championship to the city that has never won one. He’s going to lead his guys from the very start, as shown, and there’s no reason to think the Cavs can’t win it all if they stay healthy. That’s really all is depends on at this point; can Kyrie Irving, Kevin Love, and Anderson Varejao stay healthy when the Cavs need them the most.

One big question about the camp though: Do you think Tristan Thompson is showing up?