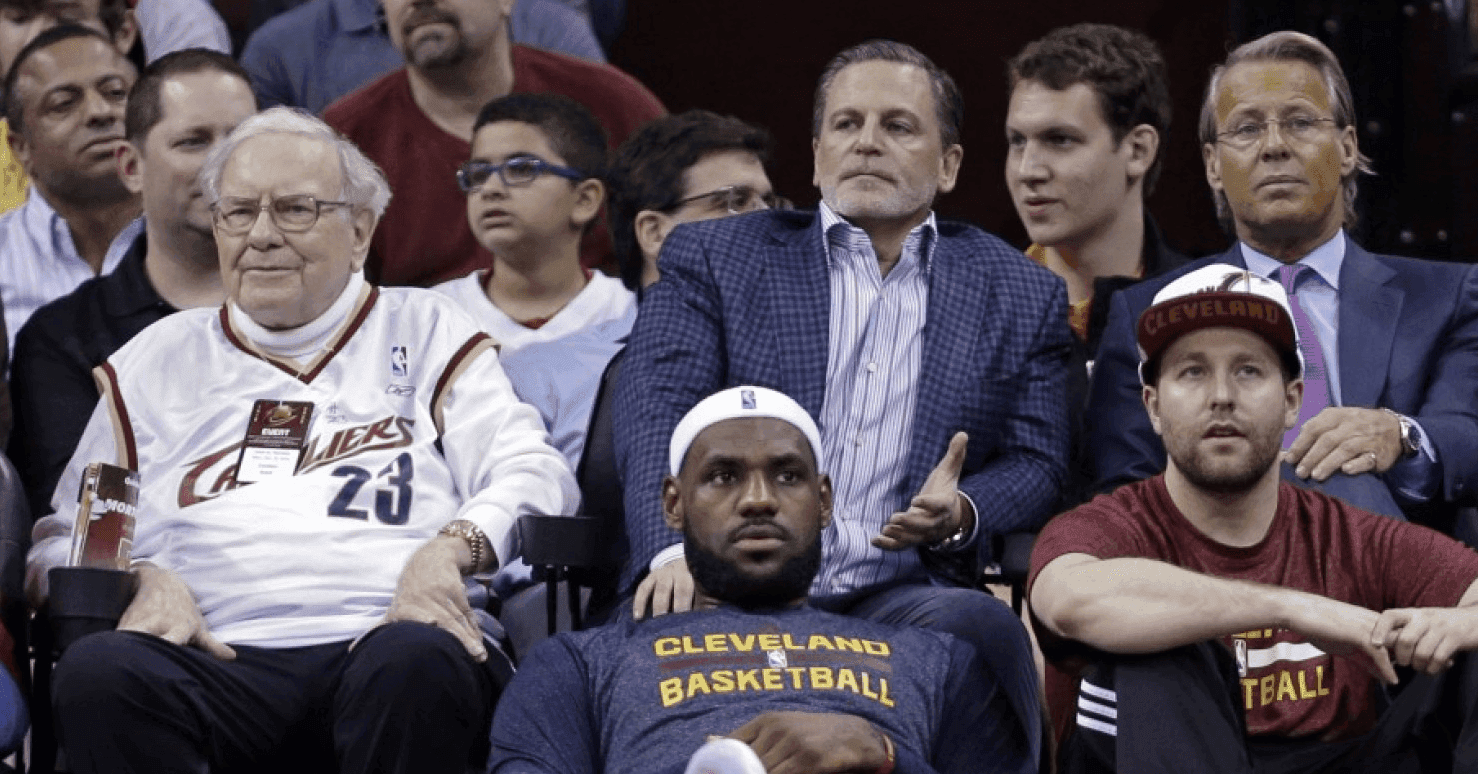 Recently, a lot has been said of the slump that the NBA’s defending champion Cleveland Cavaliers are in. Several factors have played into the Cavs’ recent set-backs, including the loss of J.R. Smith to a thumb injury, a bad sea bass incident for Kevin Love, a six-game West coast road trip, and trying to acclimate Kyle Korver into their rotation.

The Cavs have lost six of their last eight games and three straight. As a result, tensions have (reportedly) been on the rise. After Monday’s 124-122 loss to the New Orleans Pelicans, LeBron James made a few remarks to members of the media with regards to the current status of the team.

We’re not better than last year, from a personnel standpoint, James said in a post-loss locker room on Monday night. “We’re a top-heavy team. I just hope we’re not satisfied as an organization.”

On Tuesday, after sleeping it over, James sent out a series of tweets to address his frustrated rant, saying:

ESPN’s Brian Windhorst reported that a certain amount of tension was developing between James and Cavaliers management. Sources told Windhorst that the differences were centered around payroll spending.

Today, the Cavs are preparing for their 7:30 pm EST match-up against the Brooklyn Nets. After this morning’s shootaround at Cleveland Clinic Courts, James spoke to members of the media with regards to the reported friction between he and management – this time to bury the hatchet. Joe Vardon of www.cleveland.com recants James’ quote in his recent article.

He’s the owner of the team, I’m one of the players on the team,” James said with conviction after shootaround. “I think all 14 guys have a working relationship with our owner. It’s not about me and it’s not about him, so, it’s a non issue.”

Prior to Wednesday’s game against the Sacramento Kings, one in which James had a triple-double, Cavs GM David Griffin spoke to members of the media with regards to James’ comments. ESPN’s Dave McMenamin recants Griffin’s quote in his recent article.

It seems The King is ready to squash this minor distraction and focus on basketball. A win tonight against the Nets could be just what the doctor ordered for the reeling Cavs. As Sam Amico of www.AmicoHoops.net says in his recent podcast, “the important thing is to stick together.”