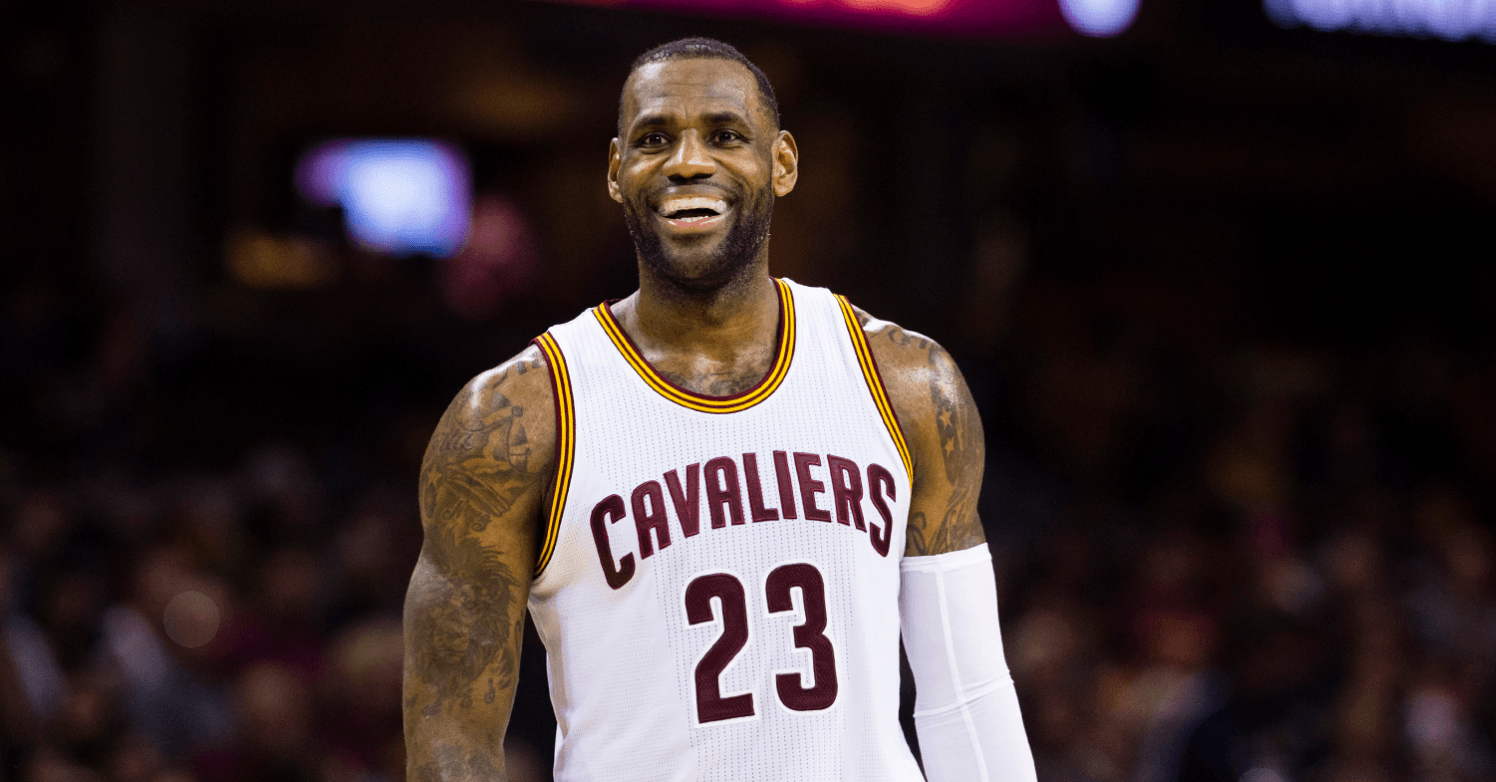 LeBron James‘ fans have not been able to hear anything from him on his social media accounts for the past three months, as it has become his tradition to go dark whenever the playoffs start. It’s his way of remaining focused on the task at hand, and be locked in on his mission to win the championship.

With the season now over and the Cleveland Cavaliers suffering a tough loss against the Golden State Warriors in the NBA Finals, The King broke his silence and posted on Instagram for the first time since his hiatus. It was a video of him, together with his friends and family, singing the birthday song for his 10-year-old son Bryce Maximus.

Happy Bday Bryce Maximus!! Can't believe you're 10 years old man. Time is serious flying. Love you Young 👑 and u make me proud to be your father every single day!! #ZhuriLikeThatsMyCakeToo 😂😂😂😂

Despite the disappointing end to his season, James can be heard singing for his son and remains to be in good spirits. He played a very good series and became the first player in NBA history to average a triple-double in the Finals. Being the veteran that he is, he understands that next season is a chance for him to reclaim the championship and bring it back once again to Northeast Ohio.

James is expected to play a huge role when it’s time for the Cavs to decide what to do with their roster to further improve for the next campaign. However, he can rest his tired body for now, and spend plenty of quality time with his kids and wife, who was not with him for majority of the time when he played on the road throughout the season. 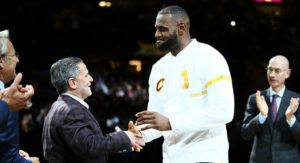