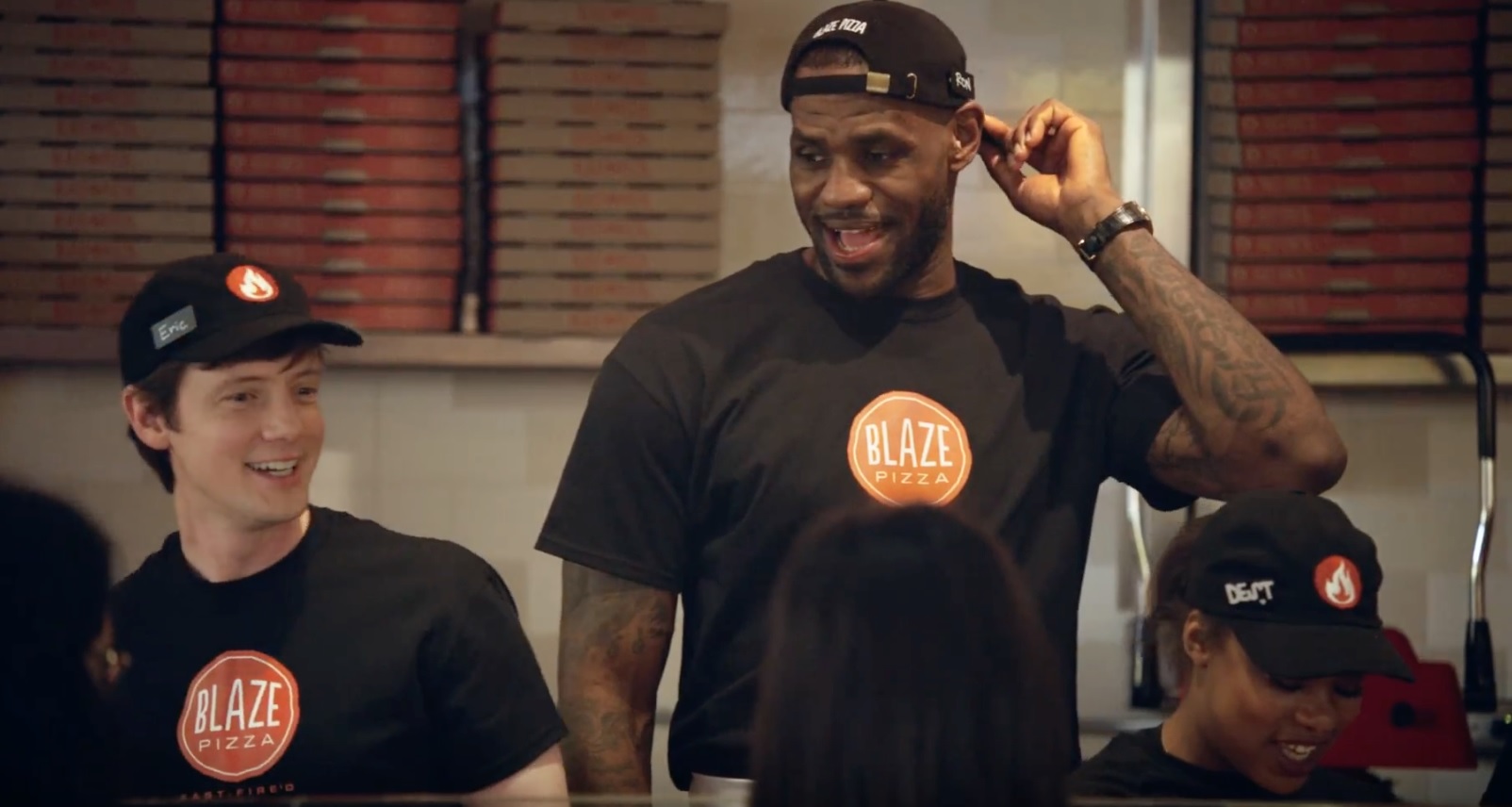 Four-time NBA MVP and budding pizza magnate LeBron James is seeing his food business investment grow faster than his hairline could recede. As per the report of ESPN senior reporter Darren Rovell, James and his partners have managed to convert their $1-million investment in 2012 on Blaze Pizza  into a fortune worth $25 million today. That’s roughly like going from Kay Felder money to Kevin Love money in just four years.

Sources told ESPN that an investment James, his business partner Maverick Carter and financial adviser Paul Wachter of Main Street Advisors made for less than $1 million in 2012 in upstart fast-casual chain Blaze Pizza has turned into $25 million.

The big jump in the pizza chain’s value is attributed to the company’s sale to Brentwood Associates, a private equity firm, some weeks ago. James, who owns 10 percent of Blaze Pizza, is set to earn even more, as his stake could rise to $40 million once endorsement deals are factored in.

James is considered as one of the best decision-makers on the basketball floor but as far as this news is concerned, it seems that the three-time NBA champion’s business acumen rivals that of his hoop genius. 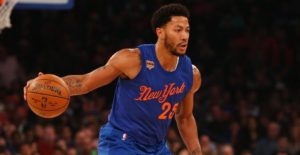