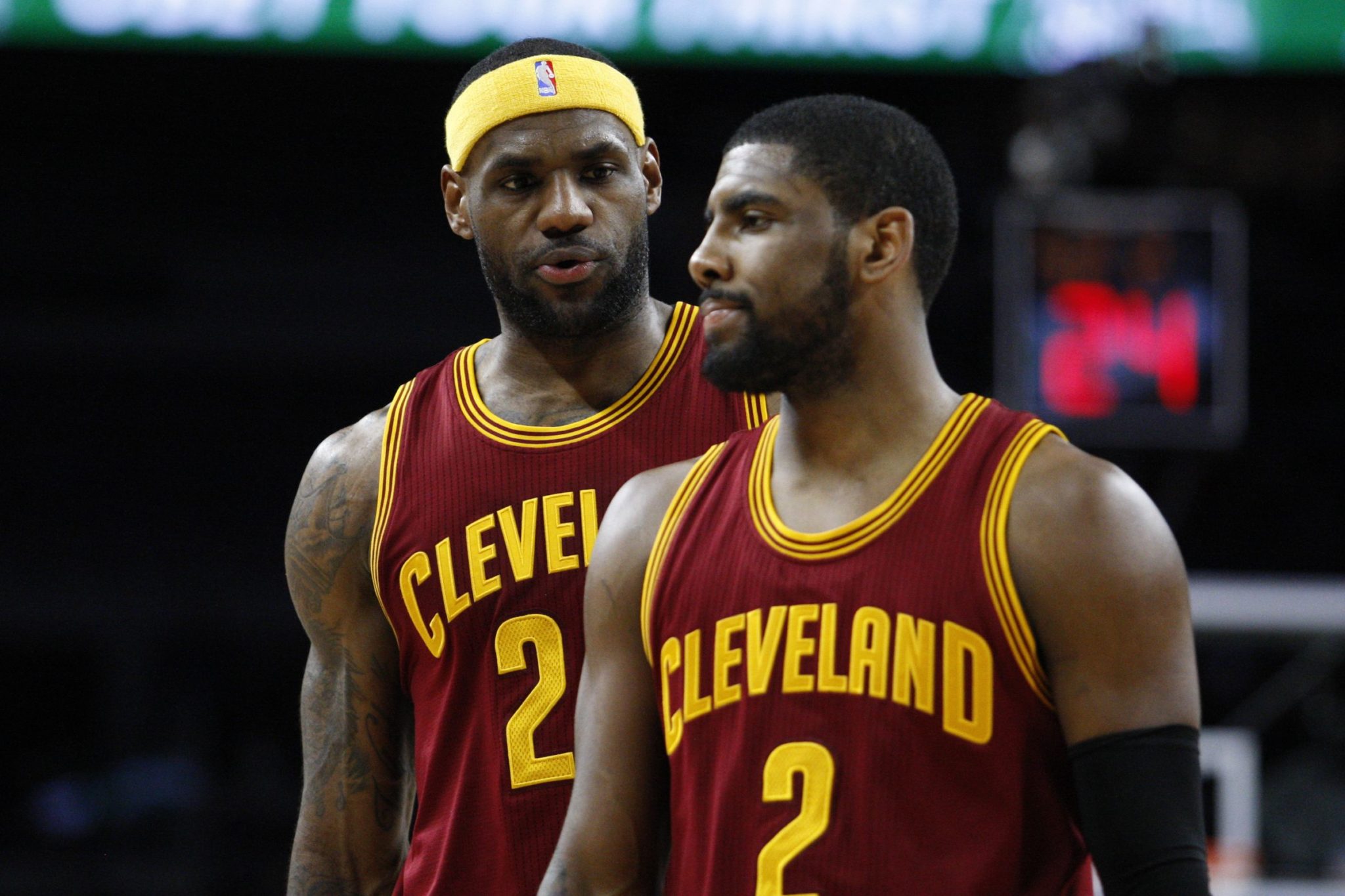 In the Cleveland Cavaliers’ win over the Toronto Raptors, Kyrie Irving reminded everyone just how special he is as an NBA talent. He was weaving his way to the basket, stopping on dimes, and making shots with relative ease. It was a magical sight for everyone on the Wine and Gold side, but a very scary image for the rest of the league.

How good can Irving become? Well, LeBron James was quoted in Dave McMenamin’s article for ESPN when he talked about his All Star point guard’s potential.

He’s much better than an All-Star.

If he continues to play the way he’s been playing but also continues to progress in his game over the years he can do something that’s very special around this league.

I mean, there would never be a question if Kyrie Irving is the MVP as long as he’s on the floor and he’s healthy.

As they say, it takes one to know one. James has seen enough of Irving to understand his potential. The talent and, yes, upside that Irving possesses will not only work for the Cavaliers now but also for the coming years in keeping the team’s elite’s status in the league.

Joe Vardon of the Northeast Ohio Media Group provided a great perspective in his recent writeup.

Those two players, now, at age 27 (both of them) are considered along with James as the very best players in the NBA. Curry’s the reigning MVP. James has won the award four times. He wants a fifth.

When James is 35, four years from now and obviously a step or two slower, how old will Irving be?

One advantage of Irving at this stage is that he has the opportunity to get as many deep playoff runs as possible before reaching his prime. That wasn’t a luxury that Steph Curry had, which makes Irving an even more legitimate candidate to become one of the best, if not the best, players in the league by the time LeBron James passes the keys to Cleveland. 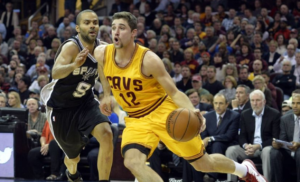