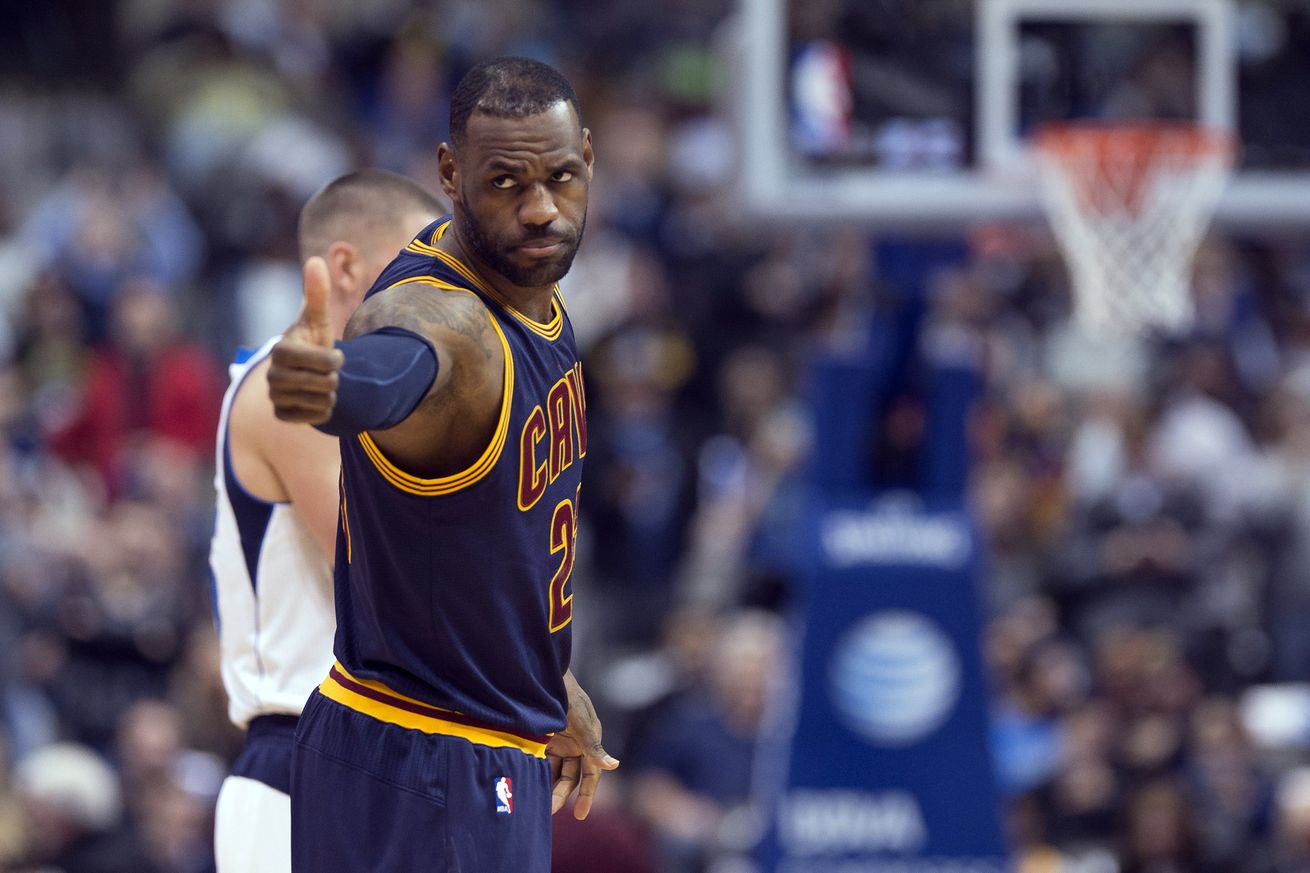 For all the storylines that surrounded the Cleveland Cavaliers this season, one thing remains for certain. This is a talent-laden bunch that is, on paper, one of the top teams in the league. That top-team brand still holds true, but on most nights only.

The Cavs have tried to find consistency during the final stages of the regular season – a bit late for a team with lofty expectations. Some have questioned their stars’ commitment and chemistry, then LeBron James decided to walk the talk.

The four-time Most Valuable Player has been playing his best basketball this season so far, and the recent uptick has prompted James to proclaim the Cavaliers as playoff-ready, per Joe Vardon of Cleveland.com.

“If it started tomorrow, we’d be ready to go.”

“Tonight was basically like three games back to back to back, I mean it’s three games in 3-½ days,” James said, referring to the team’s schedule of games Thursday and Friday night last week and Sunday’s mid-afternoon start. “We played an 8 o’clock game which went into overtime, we got back at 3 o’clock in the morning and we played today at 3:30, so for us to even have the energy, the way we played today, and go out execute the way we did, 30-plus assists, it’s exceptional basketball.”

Cleveland’s past two opponents were no scrubs as both the Charlotte Hornets and Atlanta Hawks are playoff bound. Either one, or both, could very well meet the Cavs at some point in the offseason.

History tells us that LeBron James, in recent years, tend to coast through the regular season to better prepare his body for the playoffs. We are now seeing him pick up steam with only a few games remaining on deck, and that is bad news for the rest of the league. 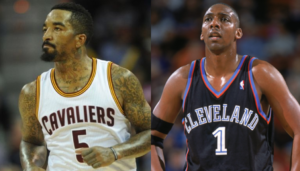