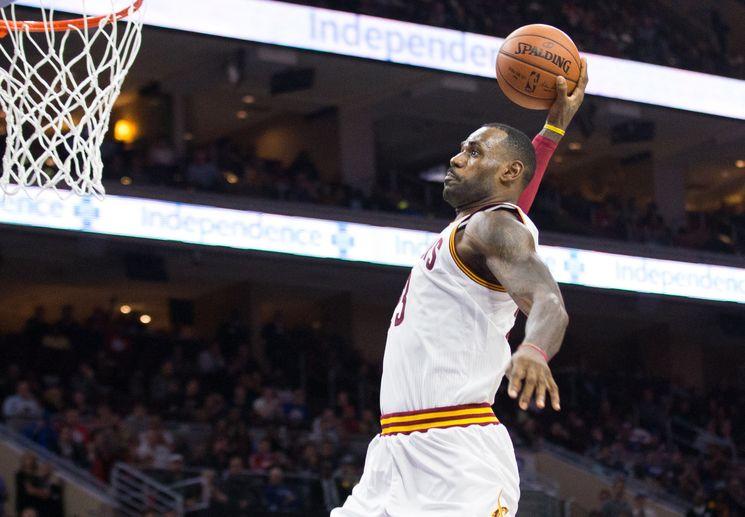 He entered the night 21-points shy of becoming the youngest player in league history to score 25,000 career points. The anticipation probably eclipsed the not-so-hyped game and James made sure that he would not disappoint.

In fact, he even made the historic play in slamming fashion, literally.

It was quite a sequence, not only for Cavalier fans, but for basketball fans alike as James, with 24, 997 career points, soared for a tough dunk off a lob from Matthew Dellavedova. That brought people in the building at the edge of their seats as they knew that any moment from then on would be historic.

But before everyone could gather themselves for the most awaited play, James again maneuvered for airspace as he caught another lob from Dellavedova for a two-handed slam, and he landed on the hardwood with 25,001 points for his highly decorated resume.

James’ achievement drew a standing ovation from the crowd and the basket was his last for the night. The Cavaliers won the game, 107-100, behind 22 points, 11 assists, nine rebounds, four steals, and two blocks from the four-time Most Valuable Player.

At 30 years and 307 days old, LeBron James was once again welcomed by history, and we all know it won’t be their last meeting.